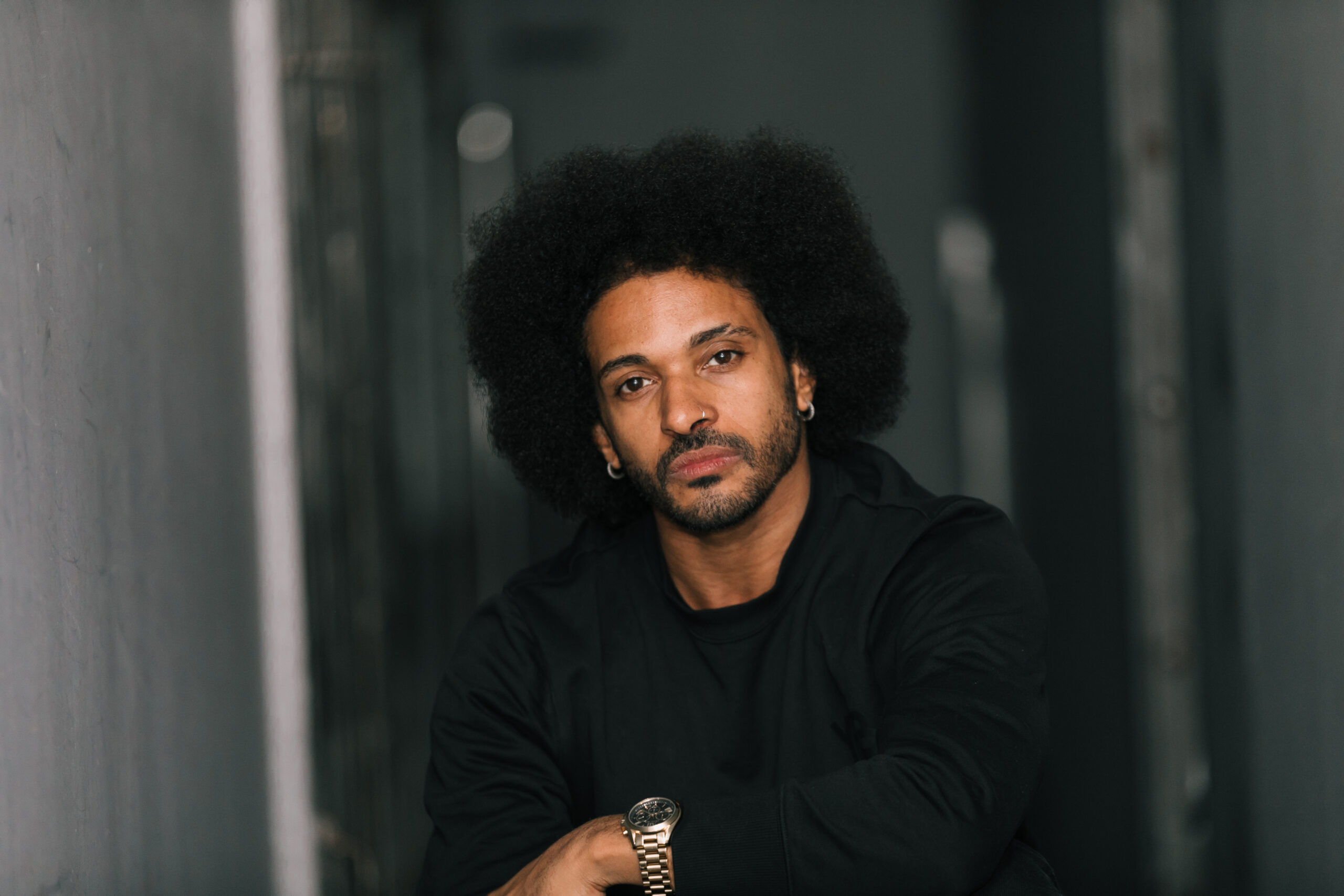 Bringing his African ethnic roots together with his fine Italian taste, Tamango Records boss Yaya is one of the hottest names in the electronic music scene. Yaya grew up in Turin, where the tunes of his father - percussionist and leading voice of the “M’bamina” ensemble - helped him discover his inner sense of rhythm. He started with music at an early age, performing as a drummer around the city.

Since joining the mighty Desolat family back in 2009, he never stopped moving between the biggest meccas of European electronic music and the best clubs and festivals from all over the world.

Besides his unique DJ sets, Yaya is also a prolific producer: after releasing his music on some of the most respected underground labels, he went on and founded his own imprint Tamango Records, in 2016, which has seen names like Enzo Siragusa, Loco Dice, Cuartero, Rich NxT, Cassy, and Toman to name a few.