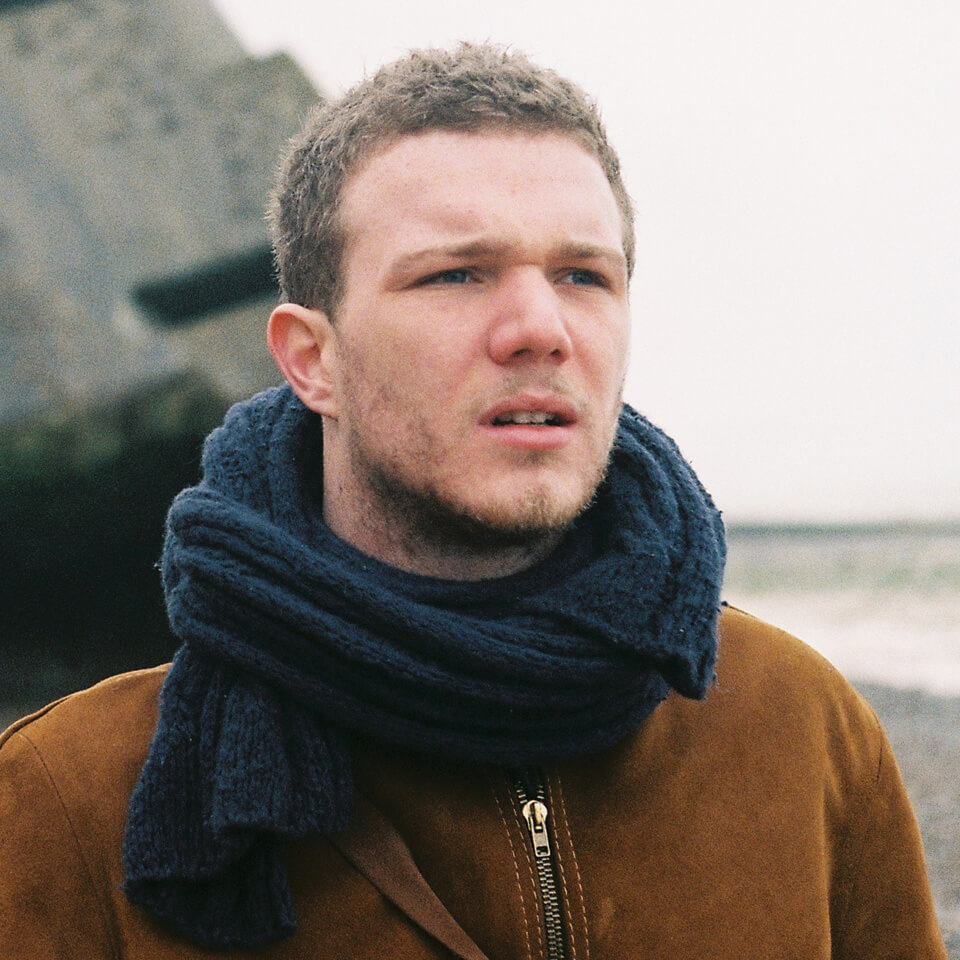 Paris's university seems not to have lost any of its superb when it comes to electronic music. Its persistent lights keep attracting -as much as they steadily arouse- more and more artists from the country towards her, although a very few, the most cunning ones succeed in implanting durably there.
Romain Reynaud aka Traumer is one of them. The keen disciple has left Avignon's comfortable warmth and plunged deep into the capital's boiling life. For a couple of years now he's been devoted entirely to his passion and has elicited many enthusiasm, offering him now the possibility to dedicate all of his time on his productions. Under IRM founders’ friendly wings, who noticed in the first place his talent, and some expert producers friends and encouraging critic, the young producer keep on working and delivering new material, easily oscillating between genres, that has already convinced most of the electronic scene's god-fathers.
The Frenchman’s discography pledges for his dynamism: in a few of years he proved his versatility, composing a cold, fierce, uncompromising techno as well as a melodious, jazzy deep house, suave and delicately bouncing. Traumer's musical circumvolutions reflect the deepness of his creativity and his technical mastering. Alternating genres, switching from smooth, sensible productions to straight, ecstatic techno tracks, he succeeded in building up a rich and strong repertoire, giving his live performances an unanimous acclamation in prestigious clubs like Paris's Rex and allowing him the notable supports of artists.