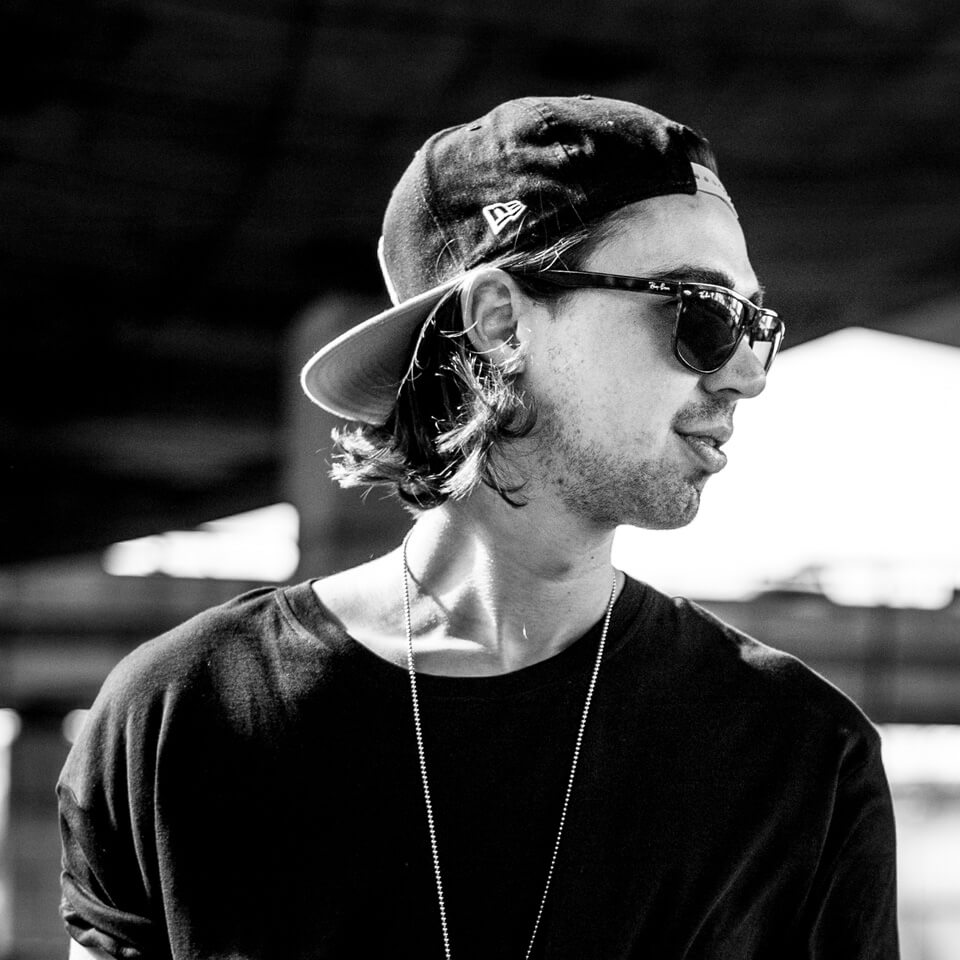 Having come up through the ranks at a startling rate, Australian Sonny Fodera is now leading from the front. Over the last couple of years, the man originally turned on to the dance by Derrick Carter has fomented his own groove driven, emotive brand of house that now resonates around the world. Turning heads right from the off were his compilations on Deep Down and Defected, which found Sonny adding his remix flair to a bunch of classics, and after that came sophomore effort After Parties & Aeroplanes. Again a collaborative affair featuring the likes of Doorly, Gene Farris and Cajmere, it was a more jacking, sharp-edged treat designed for maximum dance floor impact, but was also stuffed with unforgettable vocals that again saw Sonny stepping up his game.
Sonny is a hugely in demand DJ who started 2016 with a 30 date tour of the UK, United States and Australia. It was his smooth technical skills in the booth that first won him the affections of Green Velvet, and nowadays he weaves his tight, seductive sets featuring all colours of the house spectrum everywhere from Footwork Toronto to Warung in Brazil, Cielo in New York City to Pacha, Sankeys, Amnesia DC10 and in Ibiza as well as We ARE FSTVL and many others.
The future is just as bright as the past for Sonny, who was born in Adelaide, Australia, and has lived between there, Ibiza, the USA and the UK since, though he is currently settled in London. It means he is fully focussed on the next chapter, which already promises to be a thrilling one for his fans, with a new album due on Defected ‘Frequently Flying’ , as well as more EPs on influential labels like Cajual and Lee Foss’s highly anticipated new imprint, Repoulate Mars.