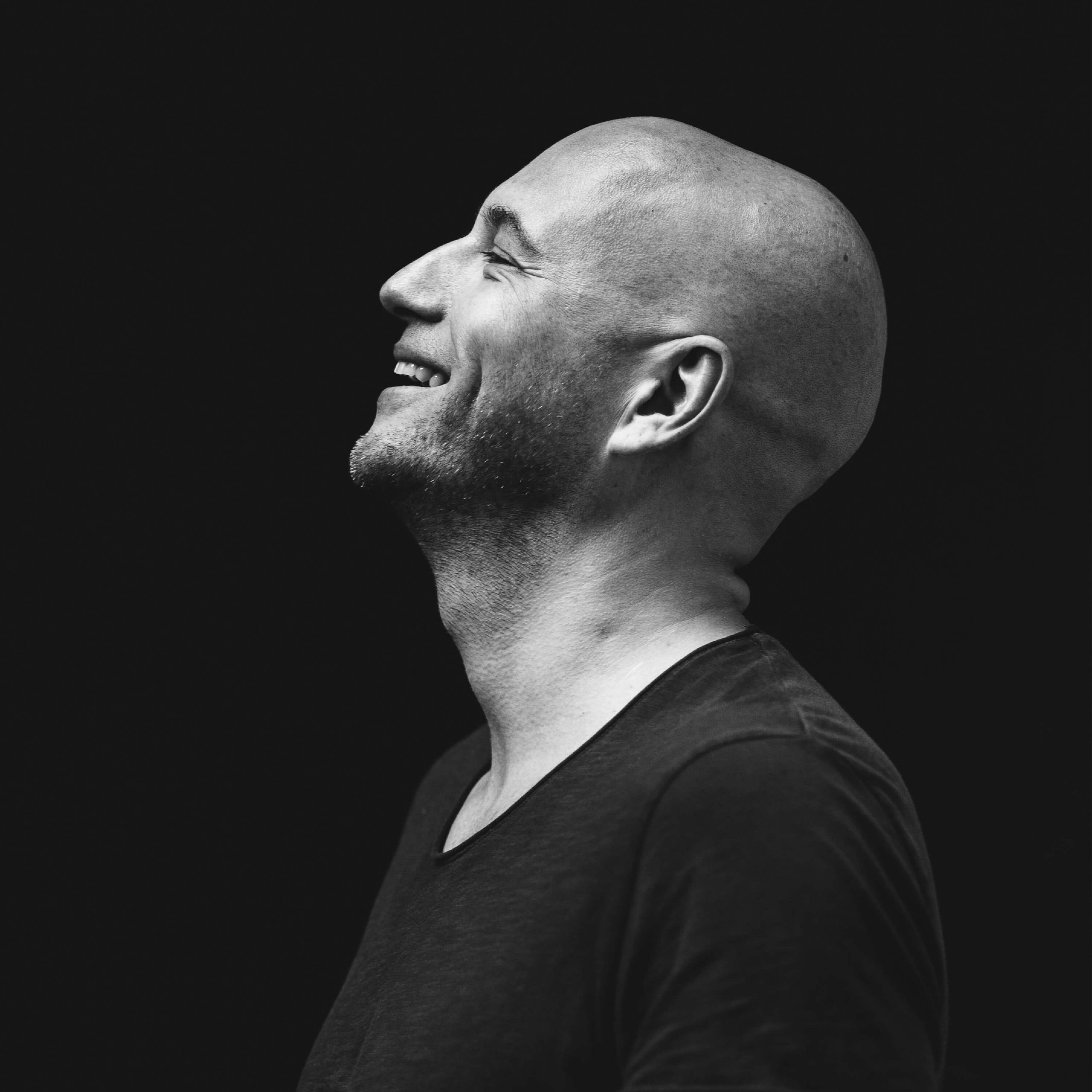 Normen Flaskamp began producing back in 1999 and was releasing records under various guises on different labels soon after - but it was in 2006 that his „solee“ alias was born, propelling him to new heights in the house and techno realm. in the same year he decided to take the reins into his own hands and set up his own record-label „parquet recordings„ to disseminate his distinctive take on melodic techno, tech & deep house. aside from his own revered imprint, solee's productions have graced some of the best-known underground record-labels in the world: noir music, get physical music, john digweed´s „bedrock“, sharam´s „yoshitoshi recordings“ or hernan catteno´s „sudbeat" only to name a few. having played across europe and intern. hot spots like miami, moscow, tel aviv, buenos aires, new york and more, he's been able to communicate his typical energetic & melodic "solee-sound" to crowds in many different countries all over the world.