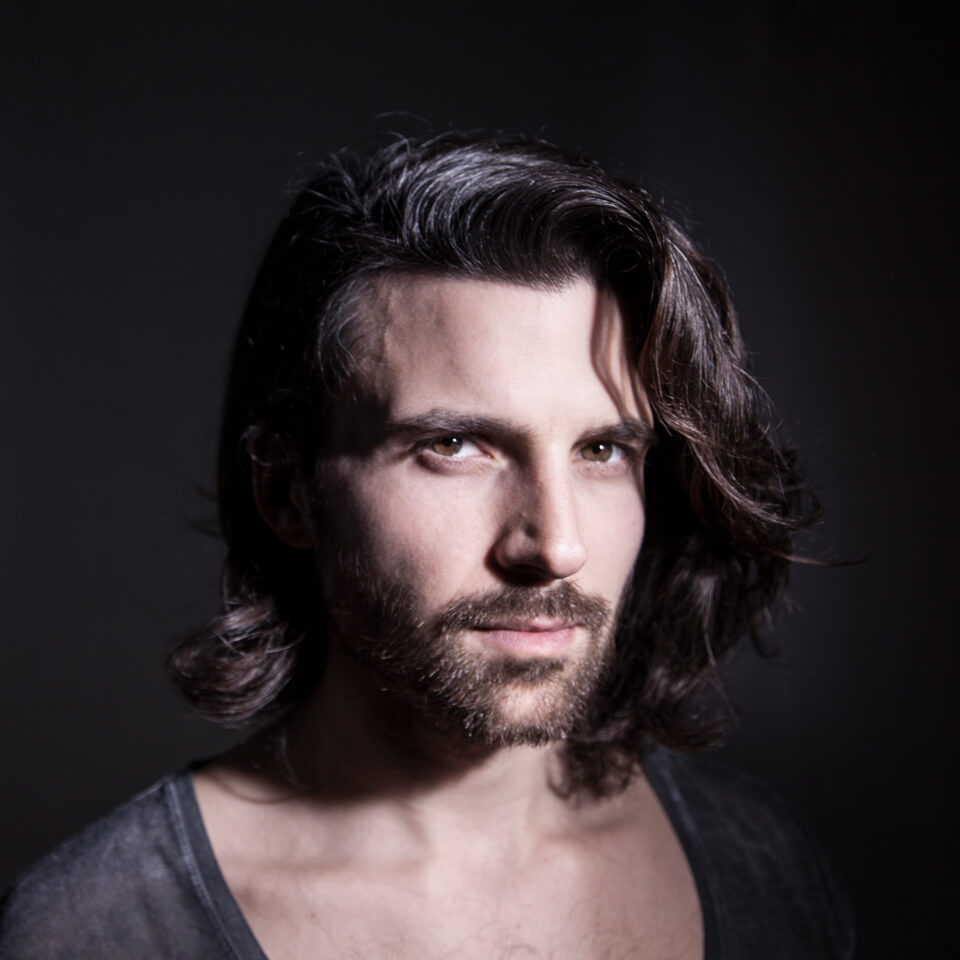 Born Sidney Charles Hurricane Vieljans (yes, really), his journey towards the world of house and techno began when he first started DJing hip-hop, soul and funk at the age of 15. Taking his cues from the golden age of turntablism and associated culture in the late ‘80s and early ‘90s, his attentions were led towards other sounds of the era also enjoying their first heyday. His infatuation with those classic 4/4 club sounds is something that lives and breathes vividly in his music today. “I see myself mainly connected with the raw house sound” he says of the style he projects with his productions and DJ sets today. “I am highly influenced by the early ‘90s. Jacking beats; heavy kicks; dirty highs. But I also like to experiment a lot to not make people bored of a certain sound.” Whatever shade of house or techno he’s producing, it’s always packed full of hard grooves, raw sounds and a classy simplicity that lets the track do what it’s supposed to do: make your ass wiggle.

For a producer who only started releasing music in 2011, Sidney’s achievements are all the more impressive. In the space of just three years, his works have graced bastions of house and techno such as Avotre, 8bit, I Am A House Gangster, Moda Black, Off, VIVa, Kling Klong, SCI+TEC, Suara and Area Remote - each release adding to his clout and helping him to become one of the biggest names in the underground. And that’s where he wants to stay. He has no lofty aspirations to play arena shows or break through into the mainstream of electronic music. He’d rather stay true to the scene and surroundings he loves and develop and grow therein.

“I think the most important thing for me is that people take my music as a personal part of me” he says. “That means I can create an image mostly characterised by authenticity. So I don’t need to play for the biggest fees in the biggest clubs. I am mainly interested in the underground scene itself and being an active and creative part of it. With my music and my activeness in the scene as a DJ or otherwise. I want to give my part to keep the underground alive. As my music is meant to be honest, I also see myself more playing in clubs which are not fancy or posh-like. I see myself in more underground-orientated locations like Sankeys, fabric, Watergate, Panoramabar…”

Along with his lengthy studio stints and packed DJing schedule, his role as A&R for Santé’s burgeoning Avotre imprint and the occasional parties he throws in his hometown ensure that he’s constantly immersed in his passion. While his focus is on making dancefloors vibrate, he’s also working on an album and a project with like-minded star Darius Syrossian and is keeping plans for his own record label in the back of his mind.

With the diversity he’s displayed and the continually acclaimed output he’s been creating, there’s little doubt that Sidney Charles can continue to grow and evolve in the years to come - even within those refreshingly focused parameters which he has set for himself.