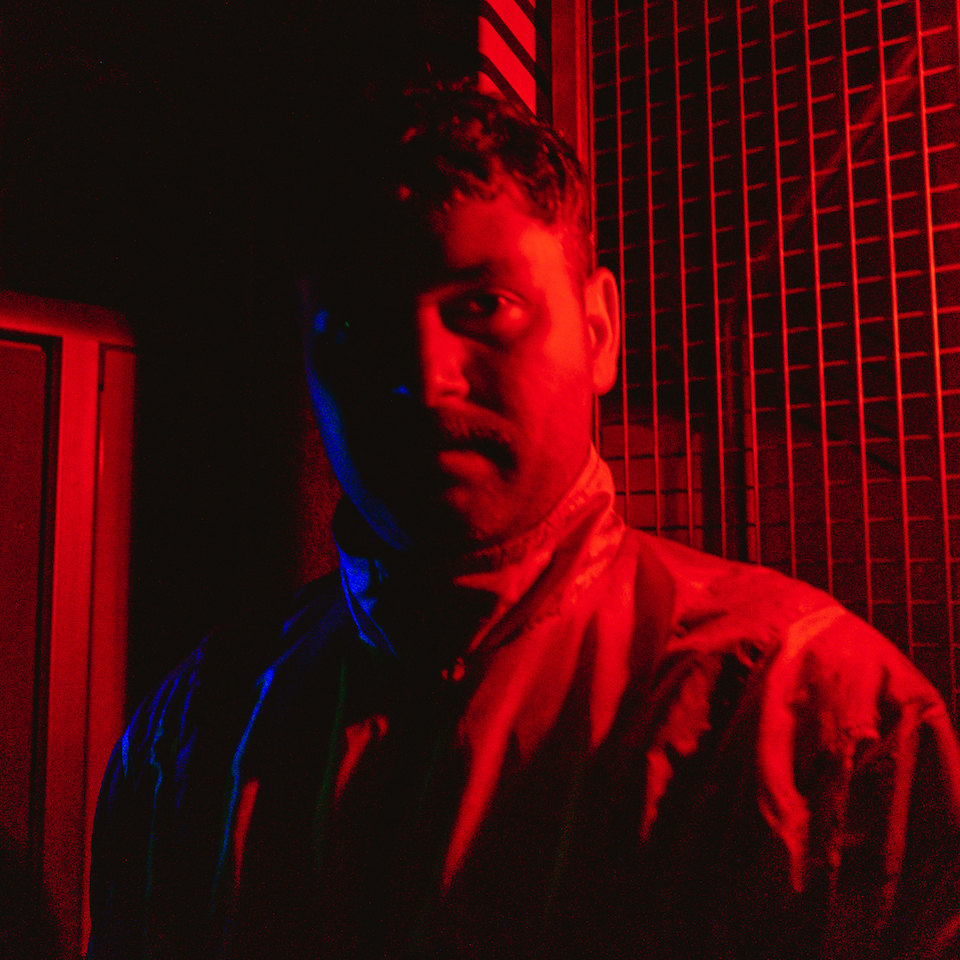 The Late Night Specialist - I make dance music for clubs.

UK born, Melbourne based DJ & Producer Rory Marshall has been shaking things up over the last few years with his unique style of techno infused house music and DJ sets. He’s no stranger from garnering support from international tastemakers such as Carl Cox, Adam Beyer, Anfisa Letyago, Maceo Plex & Rebuke, illustrated through his releases in the last few years.

Rory released a slamming 5 Track EP “Late Night Specialist” on the legendary Carl Cox’s label (23rd Century), the first release from an artist other than Carl in 15 years. It peaked at #3 on the Beatport Techno Charts and boasts more than 250,000 streams on Spotify. He is also one of the only Australian artists to remix Carl, reinventing his 'Moroccan Chant' from 2004 in true Rory Marshall style.

With an arsenal of unreleased music coming out in the near future and plenty of shows locked in around Australia, make sure you catch Rory showcasing his very own style of late night music across 2022.