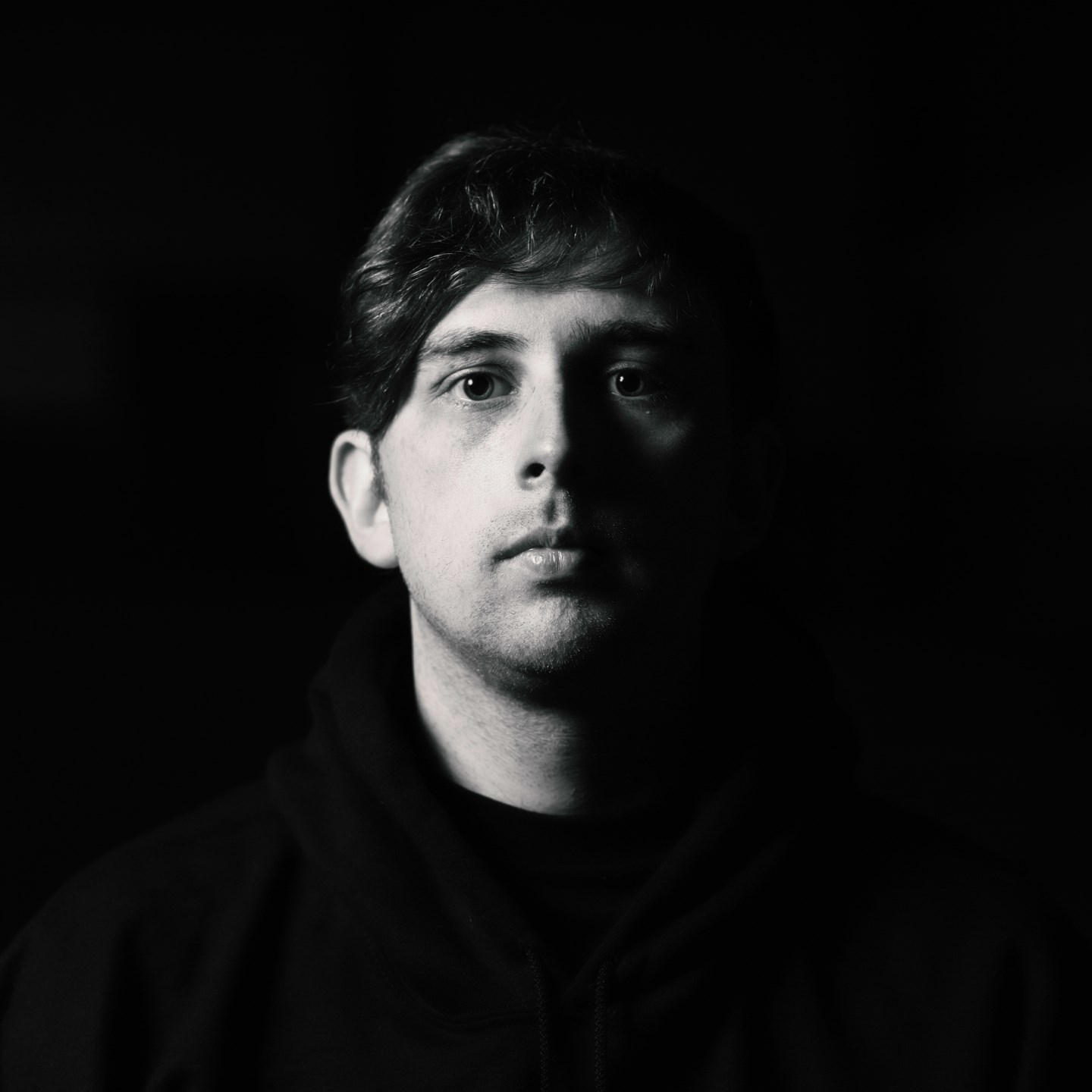 If you want to arrive with a bang, you can’t do much better than Rebūke. A project forged in the white-hot atmospheres of the Irish underground music scene has ushered in the biggest breakout star of the last 18 months – and one of the most exciting new artists in years.

Rebūke is a DJ and producer creating something new and genuinely exciting. A soundclash of techno, house and rave records from the early ‘90s creates that elusive thing – a sound of his own. An ever present in the Beatport Top 10, he’s established his own ERĀ Music parties, kicking off with a sold-out Autumn 2019 Tour of UK and Ireland across nine cities and most recently selling out District 8 in Dublin – reflecting his huge popularity and the fan base he has gathered around him.

His ‘Rattle’ EP on Adam Beyer’s Drumcode followed both his previous singles into the Beatport Top 10, with the title track topping the techno charts to boot. Supported heavily by Adam himself, Carl Cox and Pete Tong, the EP marked a subtle and exciting shift in Rebūke’s sound, while still keeping the head twisting sonics that instantly identify a Rebūke track.

The high-profile releases continue into 2020 with a second three-track EP on Drumcode in September; along with a typically quirky, catchy return to Dirtybird with the Dial Tone EP in late June.

‘Along Came Polly’ was the game changer. A turbo charged rattlesnake of a track that sounded like nothing else, it signed to Hot Creations and rocketed to the top of the Beatport charts, staying there for a month - including 9 weeks at the top of the tech house charts. It was also 2018’s final Essential New Tune for Pete Tong on BBC Radio 1. His follow up ‘Jump Ship’ was snapped up by Claude Vonstroke for Dirtybird and featured ‘The Pipe’ topping the Radio 1 Dance Chart for two weeks and another top 5 on Beatport – widening his fanbase still further and was lauded by everyone from Dubfire to Diplo, Sven Väth to Fisher. As a result, Danny Howard named him as one of three Future Fire BBC Radio 1 stars for 2019.

He’s been an ever-present on Radio 1 playlists ever since, gaining constant rotation from the likes of Pete Tong, Annie Mac, Danny Howard, Mistajam and Monki – not to mention nailing two Mini Mixes at the request of Annie Mac in April 2019 and May 2020, respectively. He’s also appeared live for Radio 1 at both the Rave Lounge in London and Radio 1’s Weekender in Ibiza.

On the remix front his version of Xpansions ‘Move Your Body’ on Shadow Child’s Food Music was playlisted across the board on Radio 1 and charted highly on Beatport. Other notable reworks include D: Mob’s ‘We Call It Acieed’ and ‘Inside’ from Better Lost Than Stupid, (aka Martin Buttrich, Davide Squillace and Matthias Tanzmann) and a head twisting take on Fatboy Slim and Eats Everything’s ‘All The Ladies’.