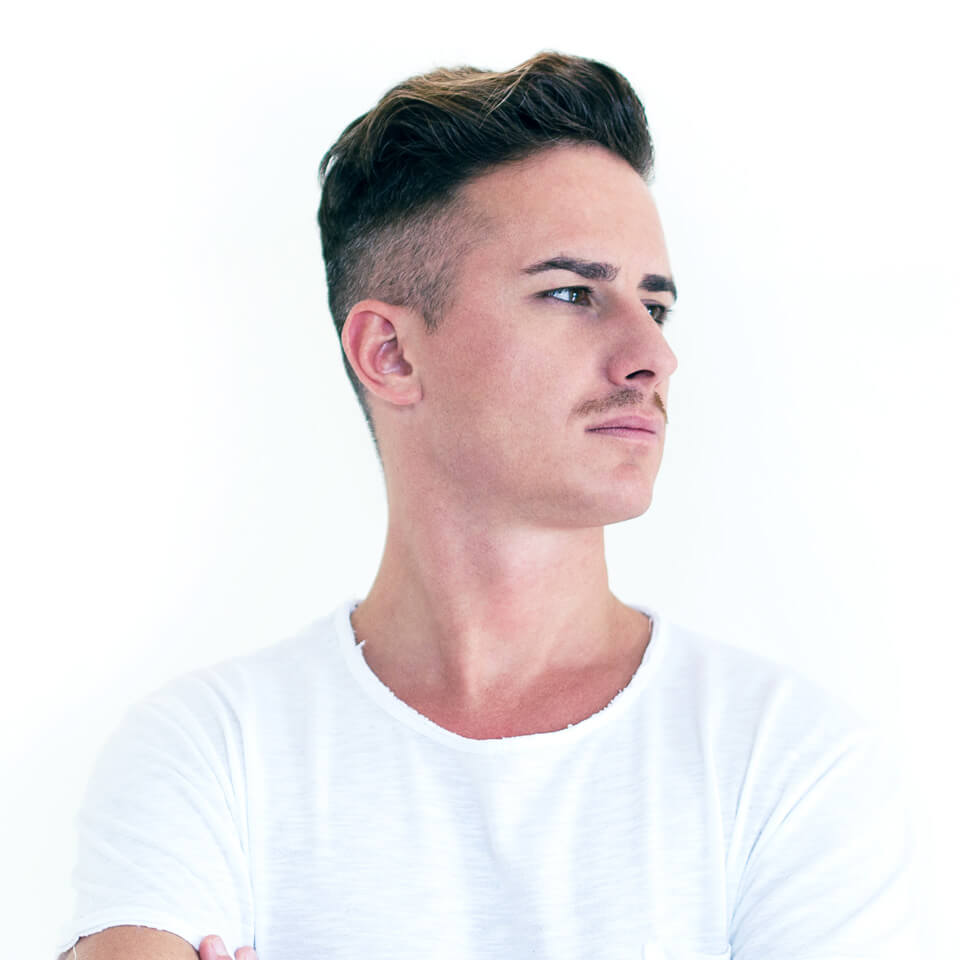 With music in his blood and rhythm in his soul, Raffa FL, has a lot to provide for purveyors of fine electronic music.
After spending his youth learning to understand and perform music, a natural progression to DJ’ing came at the tender age of just 14.
In the past few Years Raffa has released on Label like Avotre, Lost Records, Roush, OFF Recordings, Material which has helped him to get his name all around the Worldwide House Music Scene.
Raffa’s tracks have been played all over the world, from Mexico’s BPM festival and to the Rebel Rave in Peru, Amnesia (Ibiza), ULTRA EUROPE, Space Ibiza and Sankeys Ibiza and They have gained support from many different and well respected DJ’s, including Marco Carola, Paco Osuna, Locodice, Bob Sinclair, Pan-Pot, Format:B, Darius Syrossian,Maya Jane Coles, Kenny Dope, LEON, Richy Ahmed, wAFF, Patrick Topping, Eats Everything, Russ Yallop, Santè, Sidney Charles, Matthias Tanzmann, Hector Couto, Cuartero and many more.
As well as his tracks, Raffa the man himself has also been touring the globe like Uk, Russia, BPM Mexico, WMC Miami, Denmark, Spain, Holland, as well as regularly playing gigs in various, well respected clubs in Italy.
Raffa FL also has more production releases planned for this year on label such as Avotre's Santè and Sidney Charles, Kerry Chandler's MadTech Records, LEFTWING & KODY’s Lost Records, Hector Couto’s Roush, Cuartero’s Sanity Records just to name a few.
All of this shows that Raffa FL is the man for continually pushing to produce and perform quality house music, designed for lovers of the sound.