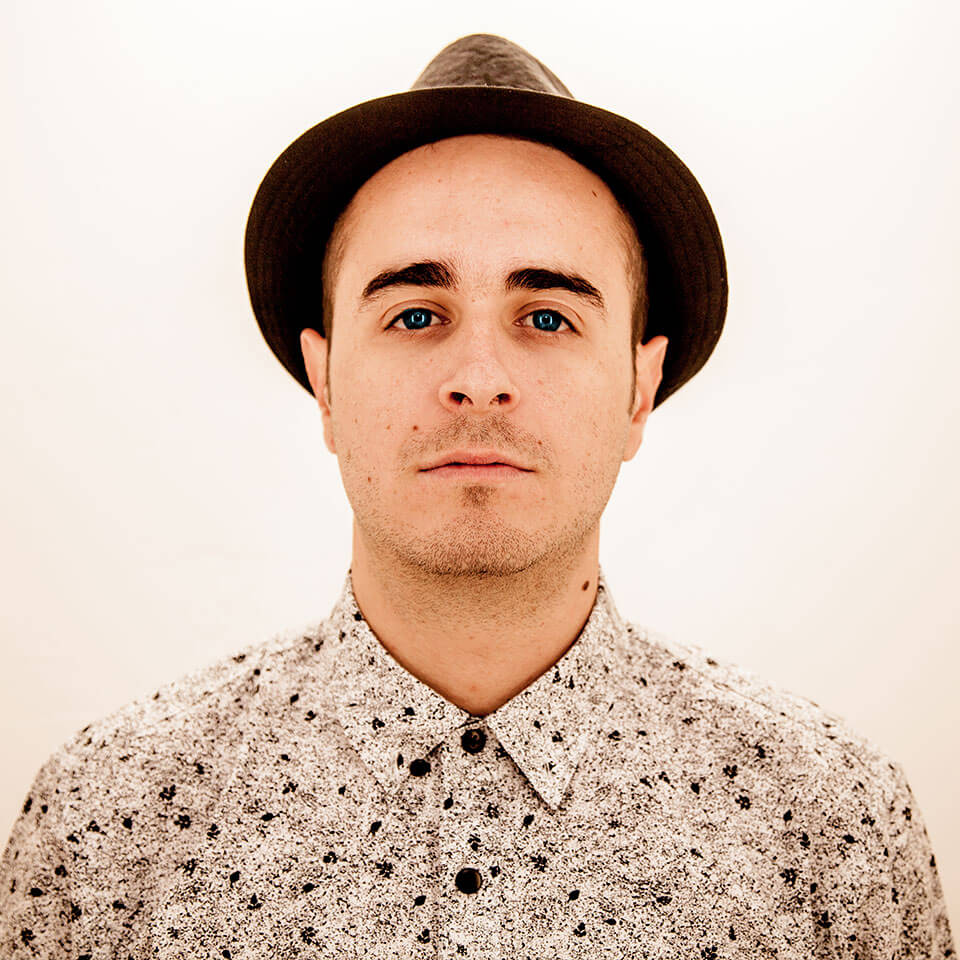 What Pirupa has accomplished in the last years is astounding and this is just the tip of the iceberg, making him one of the producers and DJs you have to watch.
A talented DJ/producer from Italy, Pirupa has recently separated himself from the pack of successful producers by topping beatport's charts with his last releases. Now with two of the most downloaded tracks on Beatport "Sweet Devil" in 2009 , "Get Funky" in 2010 and "Party Non Stop" in 2012, the sky's the limit for this relentless talent from the small peninsula.
Signed to impressive (well known) dance record labels in the world (Drumcode, Crosstown Rebels, Desolat, Intec Digital, Get Physical, Defected, Cècille, Viva Music, Saved, Noir Music, Rebirth, Snatch! Records, Suara, Stereo) Pirupa has recently remixed Sharam and the legendary Jamiroquai for Universal, more than Riva Starr, NiCe7, Luca Agnelli among others.
His success in the studio led to rank at #11 in the Top100 Most Charted Artists of 2010 on Resident Advisor and has landed Pirupa gigs at some of the most prestigious clubs in the world, gracing the decks of many leading venues.
His "Party Non Stop", first released on Desolat and then on Defected, has been recently awarded "Track of the Season" at the Ibiza DJ Awards 2012 and has also been the most charted track on Resident Advisor for the whole 2012.
His DJ sets are a mixture between House and Tech House, with some Deep and Techno vibes, which have brought him to play alongside legends such as Carl Cox, Sven Vath, Pete Tong, Marco Carola, Steve Lawler, Deep Dish and many more.