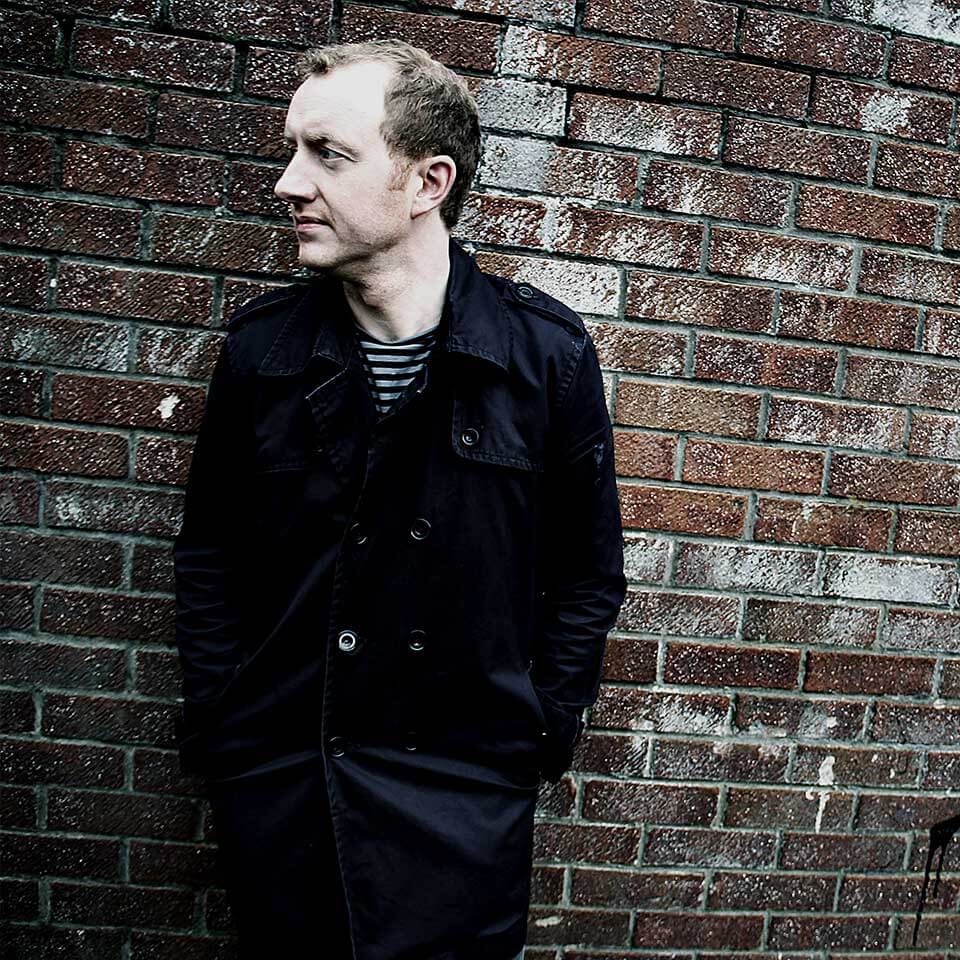 Over the past decade or so Phil Kieran has gained his reputation as one of the finest club DJs in the world.
Phil has worked with many top musicians and DJs including Peter Hook, Gary Numan, Green Velvet, Speedy J and David Holmes, and is rightly proud of being hand picked by Martin Gore to remix Depeche Mode's Sweetest Perfection.
When at home he loves spending his days in the studio, creating sounds from the things he has gathered up. All in the pursuit of a different sound, something unique, and it's clear that Phil has achieved that.
Phil has released on various labels including; Skint, Soma, Cocoon, Novamute, Electric Deluxe, Snork, and his own PKR, Phil has recorded three full length albums, firstly with his now defunked industrial punk techno outfit Alloy Mental in 2007, 2009's Sssh which came out on Sven Vath's Label Cocoon, and 2013's Le Carrousell, with his new live act Le Carrousell.
Through it all there's been one aim to be the best he can, and to create the best music he can.