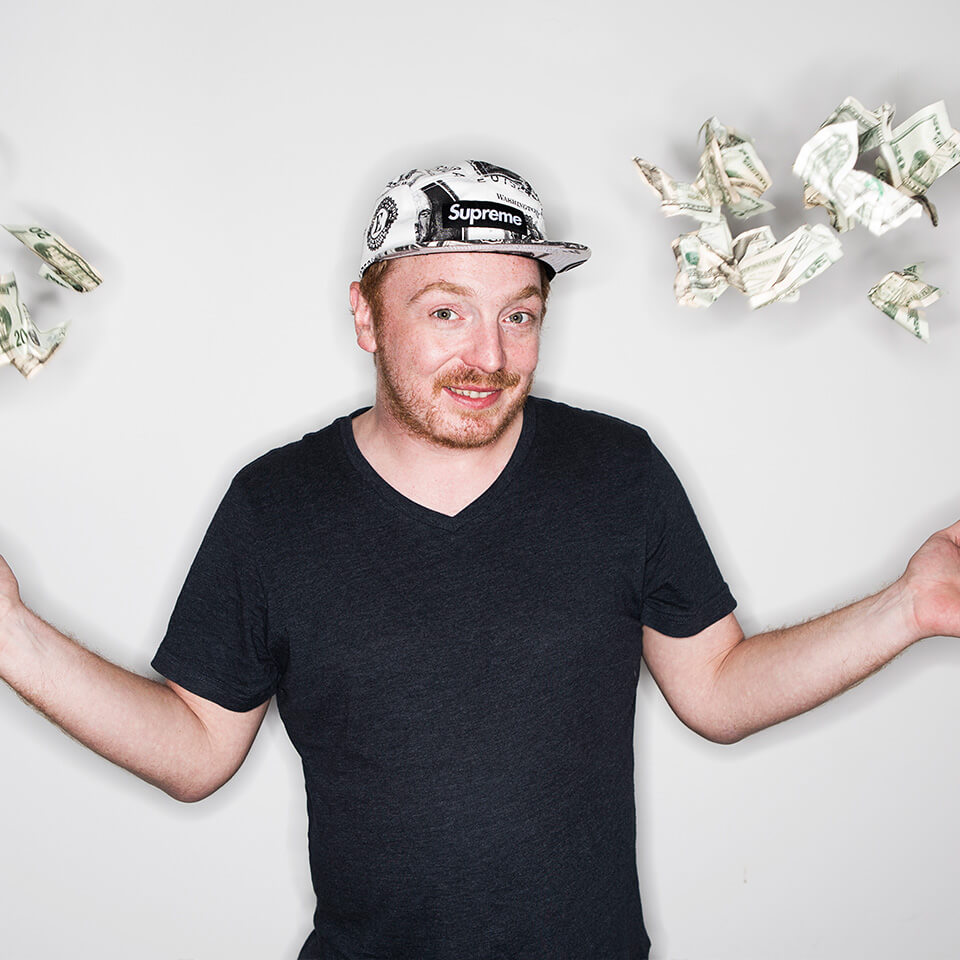 The past 3 years have seen Oliver $’s name gradually build to a recognizable staple in house music.
He first began turning heads in 2009 through his releases ‘Whatcha Gonna Do’ and ‘You Got It’ both on Made To Play.
Another prominent addition to his rise has been his residency at the famous Panorama Bar in Berlin. Demonstrating his skills not only lie in production but similarly in Live and DJ sets.
2011 was a massive year for Oliver $; his remix of Aloe Blacc’s worldwide smash hit ‘I Need A Dollar’ quickly gained a wealth of respect and coverage online, which was quickly followed by Oliver $’s first #1 Beatport track ‘Doin’ Ya Thang’.
‘Doin’ Ya Thang’ remained at the #1 spot for an astounding 5 weeks, and has continued to sit in the top ten since selling over 30k downloads to date, also topping the Resident Advisor chart.
It is clear there are exciting times ahead for this prominent Berlin house producer, who is gaining recognition across the world as his unique style of House continues to grow in popularity.