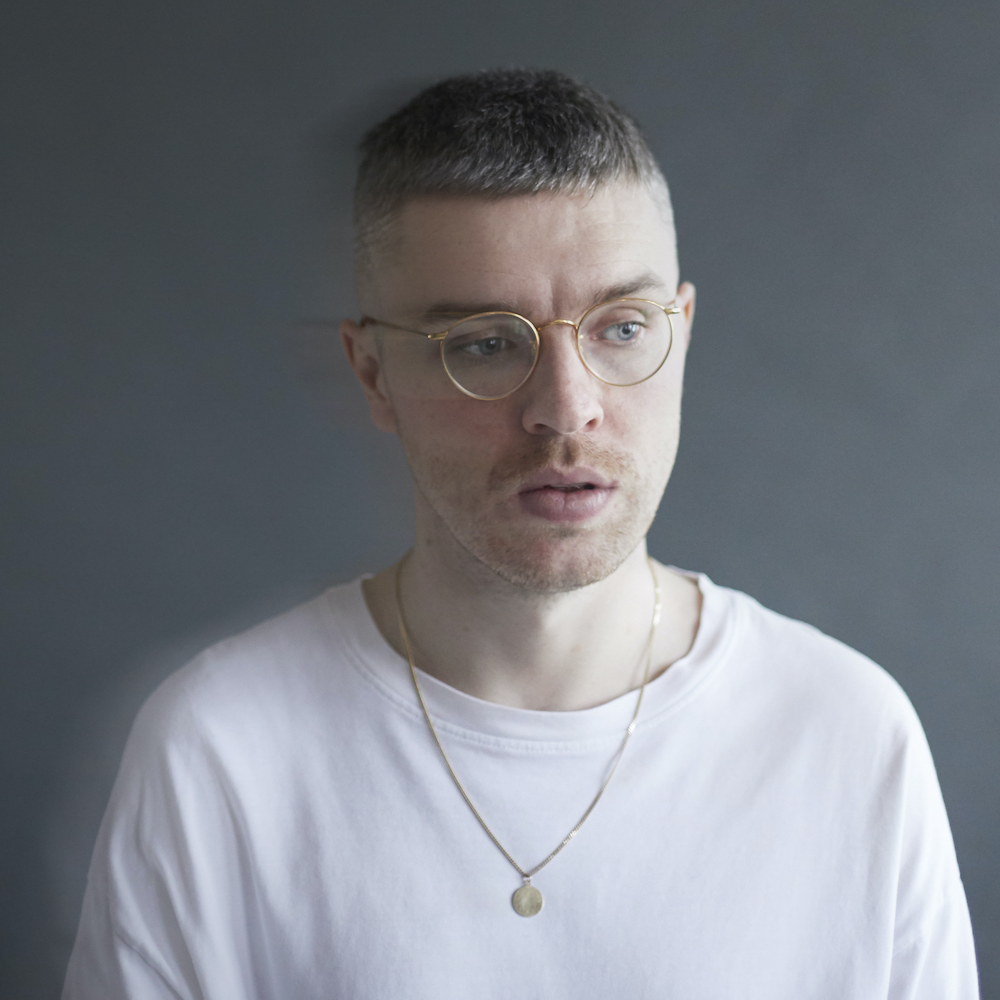 Renowned for invigorating the dancefloor with fuel injected dynamism, Melé (AKA Krissy Peers) is an artist who has worked tirelessly to achieve his position as a revered selector, producer and label owner. Over the past decade Melé has developed a niche sound that utilises a mesh of world music-influenced house, transatlantic hip hop, broader UK sounds and classic Chicago grooves.

Melé’s long list of achievements continues to grow with each release. On the solo tip his recent output includes ‘The Panther’, ‘L1 Via Detroit’ and ‘Groove La Afrika’ all of which have racked up hundreds of thousands of streams on Spotify. While his remix projects have reached millions of fans worldwide, with reworks for legends such as Armand Van Helden, Gilles Peterson and a hugely popular rework of Future Utopia’s ‘Million$bill’, the collaborations project of Grammy winning producer Fraser T Smith.

Melé’s unique appeal is demonstrated by the sheer breadth of his profile, appearing on labels as diverse as Brownswood and Defected, and headlining a broad spectrum of club and festival hotspots including Gilles Peterson’s lauded Worldwide Festival to the legendary elrow in Barcelona. He’s also taken on US tours playing the likes of EDC Vegas and EDC Mexico, CRSSD, Smart Bar (Chicago), Sound (LA), Halcyon (San Francisco) as well as being confirmed for what would have been Coachella’s 2020 edition at the Yuma stage.

As well as his club and studio exploits, Melé has also established his Club Bad brand as a multi-faceted outfit. Launched as a party in 2018, it has evolved into a fashion line and record label, maintaining the core ethos of high quality across all of its outlets.

Still young and hungry, Melé has already achieved a reputation usually reserved for veteran artists. Modest, committed and exceptionally talented, he is one of the foremost UK artists of his generation. Driven by the same excitement and energy that first attracted him to dance music, he continues to drive forward, bringing good vibes and positive energy to every project...