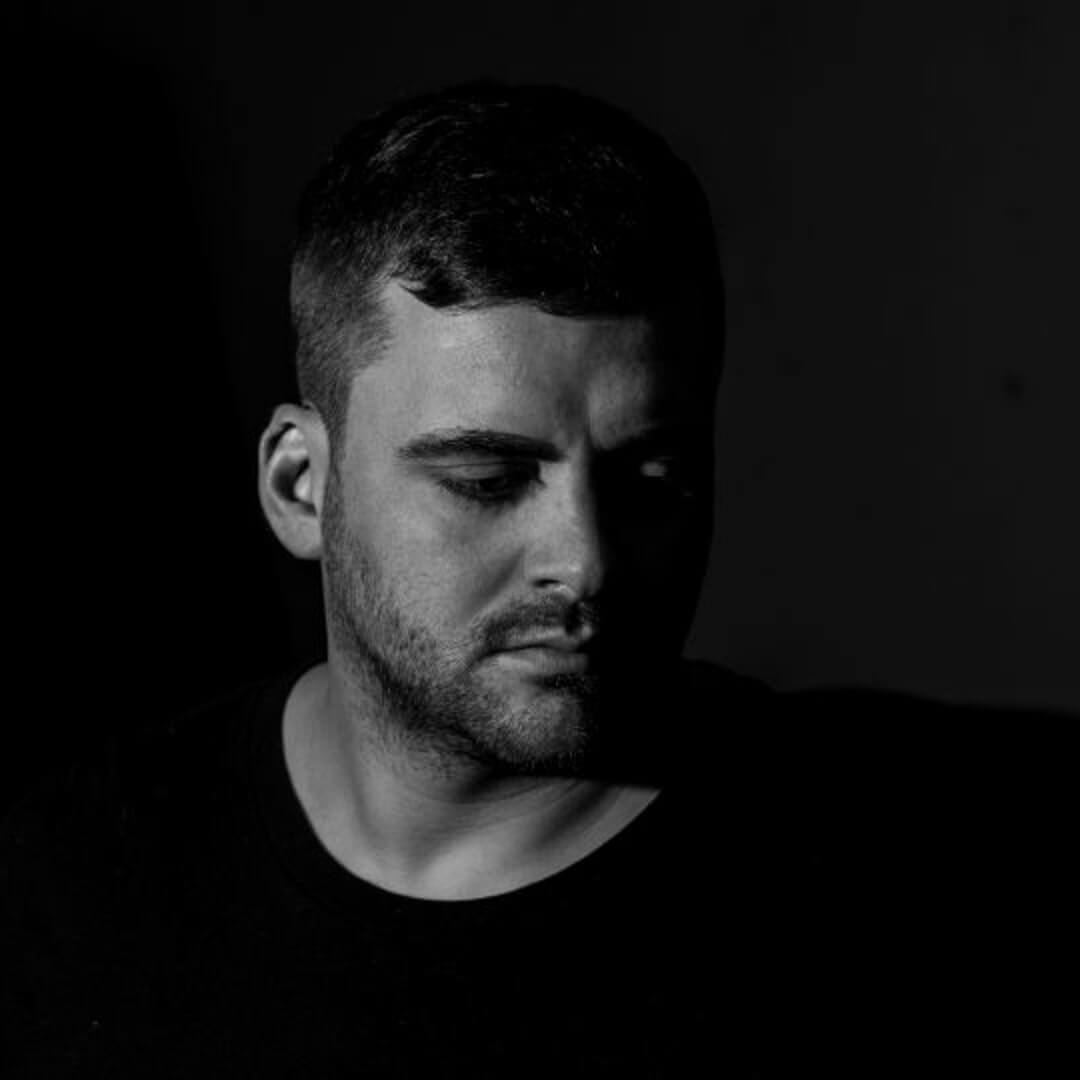 Max first made an impact on the underground music scene in 2011, he was just 23 when he had his debut track aired on the prolific Pete Tong show on BBC Radio 1. Since then Max has released a wide range of music, proving that his production is extensively versatile, having the capabilities to create tracks that are deep and musical, rolling and clubby and everything in between. Resonance Records is also a huge part of Max, starting the label up just 8 months into his DJing career, he has created an imprint that is blossoming with up and coming talent from every corner of the globe, it has a range of monumental established artists that are playing the biggest parties on the planet week in week out. Max has left his mark on some of the biggest clubs and cities in the world, storming through Mexico, USA, South America, Australia, all over Europe and of course constantly traveling up and down the UK. It includes headlining the biggest club known to man, Privilege, along with playing and headlining other venues like Sankeys, (both Manchester and Ibiza) The Warehouse Project, Space, Fabric, Pacha, Ministry of Sound and many more, week in, week out. Max recently exercised his ability to ignite a dancefloor in the form of an album. His debut ͚Catch Me If You Can͛ was released in January on Madtech Records and has already been championed by his peers, gaining a 9/10 review in MixMag. 2016 will see Max clock up the air miles, playing shows all over the world. With a brand new album under his belt, he͛s ramping up the gears and taking things to the next level.