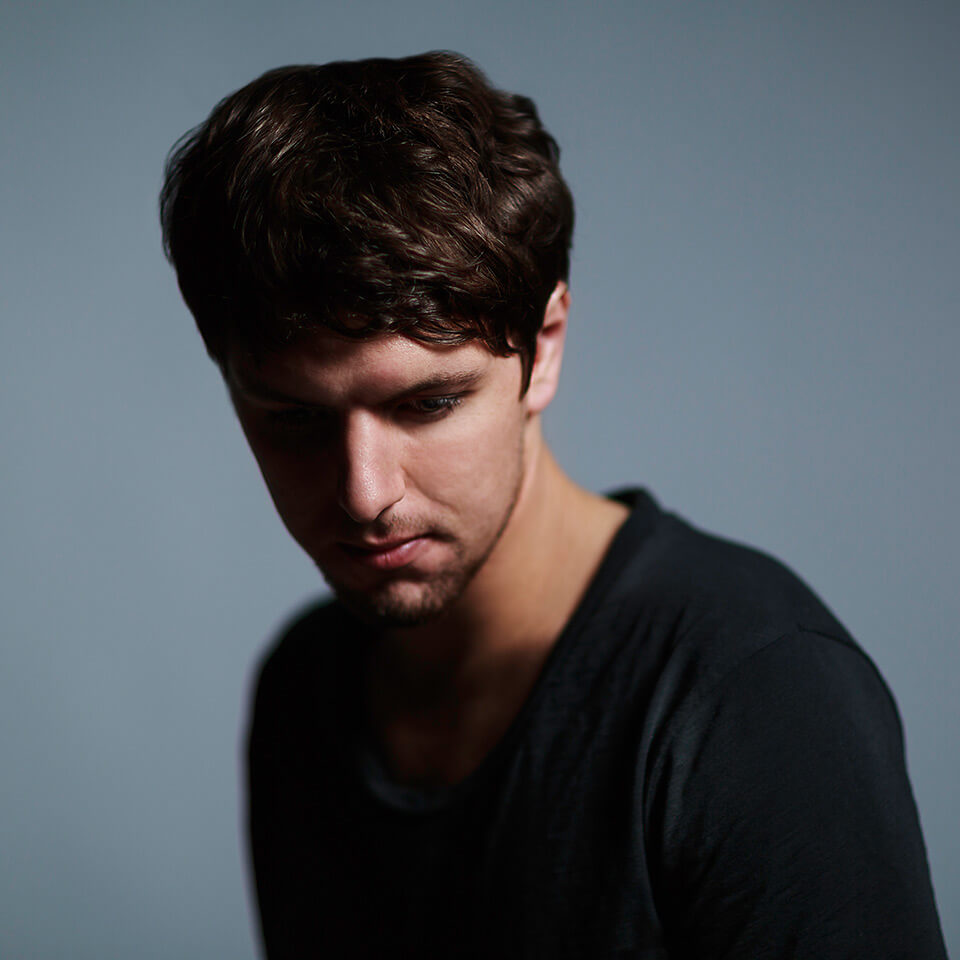 Who is Kevin Over?

Kevin Over was born in the heart of the Ruhr Area (Germany) in 1991. The young prodigy first jumped on the turntables at the age of 14 and has spent the next decade honing his craft as a producer and DJ.
The warmth of the ‘90s embosses the artist’s musical output, as Kevin creates rough-edged, groove-ridden dancefloor weapons that appeal to house and techno heads alike. Laurent Garnier, Maya Jane Coles, Adam Beyer, Stacey Pullen and Kerri Chandler are just a small selection of the world-leading tastemakers who champion his tunes.
His major breakthrough came in early 2015 when the stunning ‘Retrovision’ EP dropped on Noir Music. The producer uses the series to experiment with different styles; from fizzing main room techno, to deeper more house-orientated cuts informed by Chicago and Detroit, the releases have stood as an impressive calling card reinforcing his talent and versatility.
Elsewhere in the past 12 months, Kevin has garnered acclaim with the ‘Basic Cut’ EP on Get Physical, signed a strong three-tracker (‘Blue Ox’) to Leena Music before quickly graduating to the imprint’s big sister label Mobilee, where he dropped the outstanding ‘Face-Off’ in December 2015, as label head Anja Schneider continues to be one of his biggest supporters. Likewise, being a huge fanboy of Kevin Over, it was only right that Adam Beyer would scoop up a release for Truesoul, and so came the buzz-worthy ‘Broken Jam’ EP at the end of last year.
At just 24, Kevin Over is already established as a go-to producer for ready-made house and techno winners. Detroit legend Stacey Pullen licensed his stunning ‘2002’ for his well- received Balance 028 compilation, while Etienne de Crecy, Waze & Odyssey, Noir, Andhim and Pirupa have all included his music in their Essential Mixes.