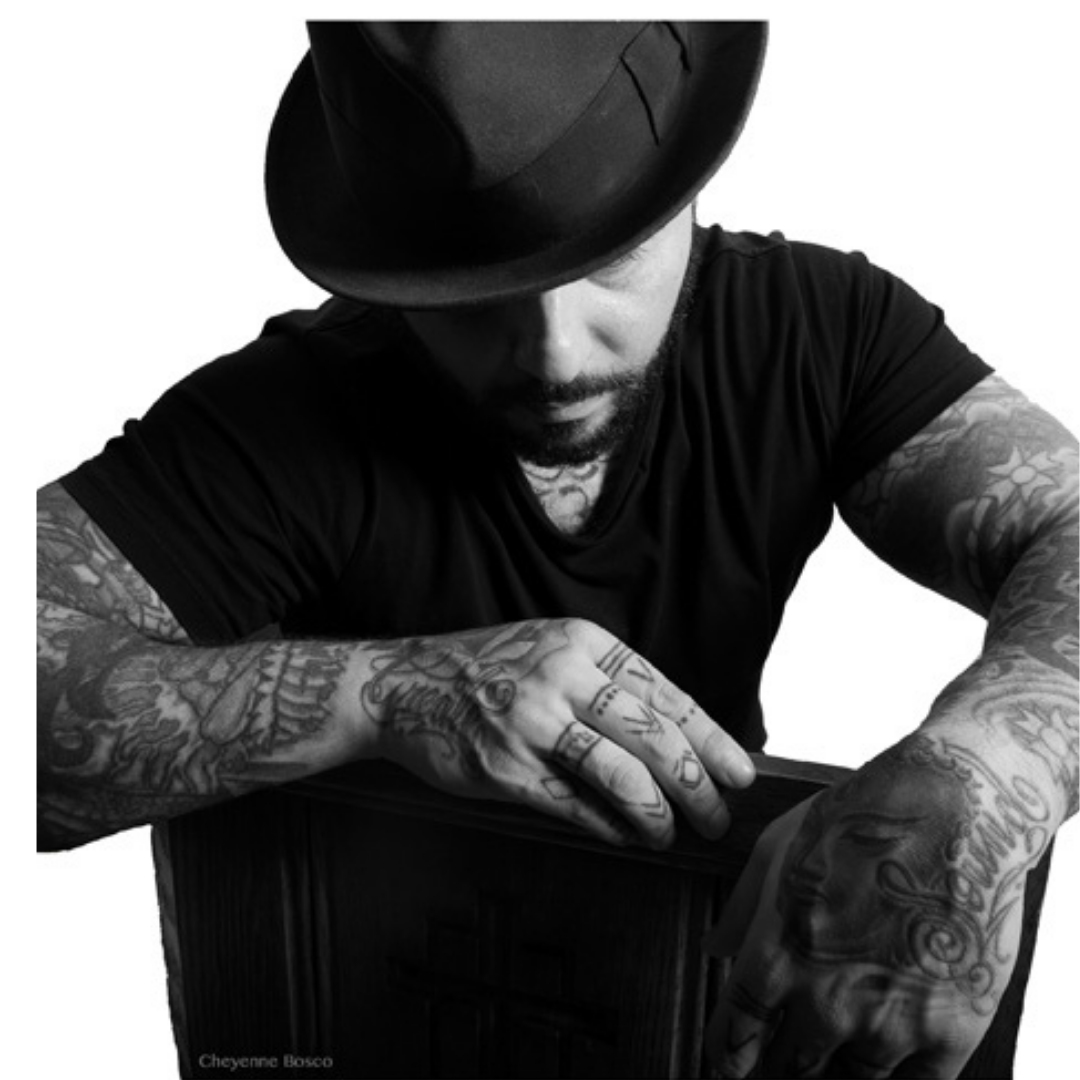 Joeski’s trajectory can be traced back to 1991 when he burst onto the NYC music scene as a founding member of The Chocolate Factory DJ collective. Since that time he has delighted crowds the world over and is established as one of the most sought-after DJs, remixers and producers. In 2001 Joeski launched Maya Recordings, with a back catalogue of releases that propelled the label to the forefront of the global house music scene. Now in its twentieth year, his Maya label continues a steady output of quality material that remains as fixtures on the Beatport and Traxsource tech and deep house charts, whilst being played by legends such as Carl Cox and John Digweed. Currently in his third decade as one of house music’s most sought-after stars, he continues this momentum with a debut album that fully demonstrates his talent, experience and influences.

Recently crowned 2021 #1 afro house artist of the year on Beatport, Joeski's trajectory as an artist is not stopping any time soon.