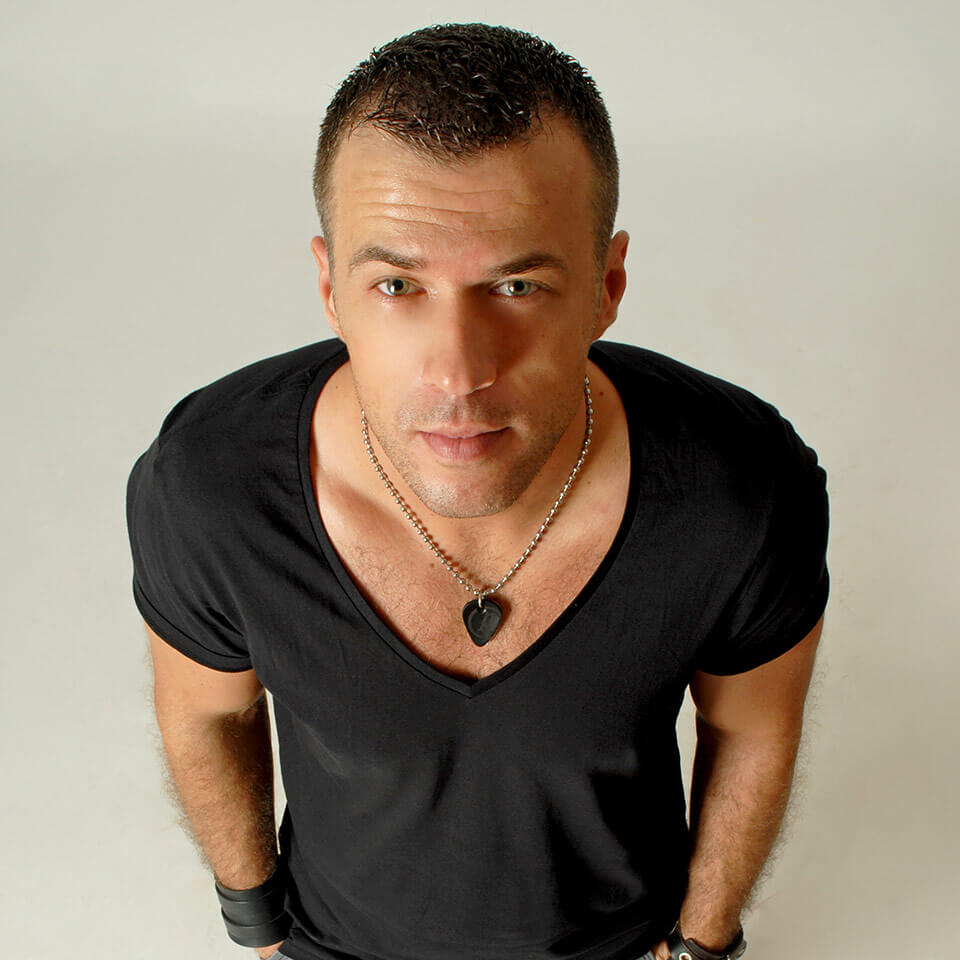 Jay Lumen is one of the most exciting DJs and producers to emerge within the new generation of electronic dance music artists over the last number of years.
In a world where chart success and mass appeal usually revolves around music tailored for the mainstream, Jay is one of the very few artists around today who has managed to find huge success with a truly underground sound.
Over the last 3 years alone, Jay has achieved almost 30 Beatport Top 10 hits and has climbed into Resident Advisor’s Top 50 ‘All Time Charted Artists’ list. He was the only artist in 2010 to have 6 productions in the Beatport charts all at the same time and in 2011, he repeated the very same feat!
His DJ sets showcase his signature sound which ranges from house to techno, but always maintains the Jay Lumen style pulsating and dynamic grooves. His touring schedule is hectic, but Jay has it no other way. It seems the addition of Jay Lumen’s name to the elite of dance music world has arrived.