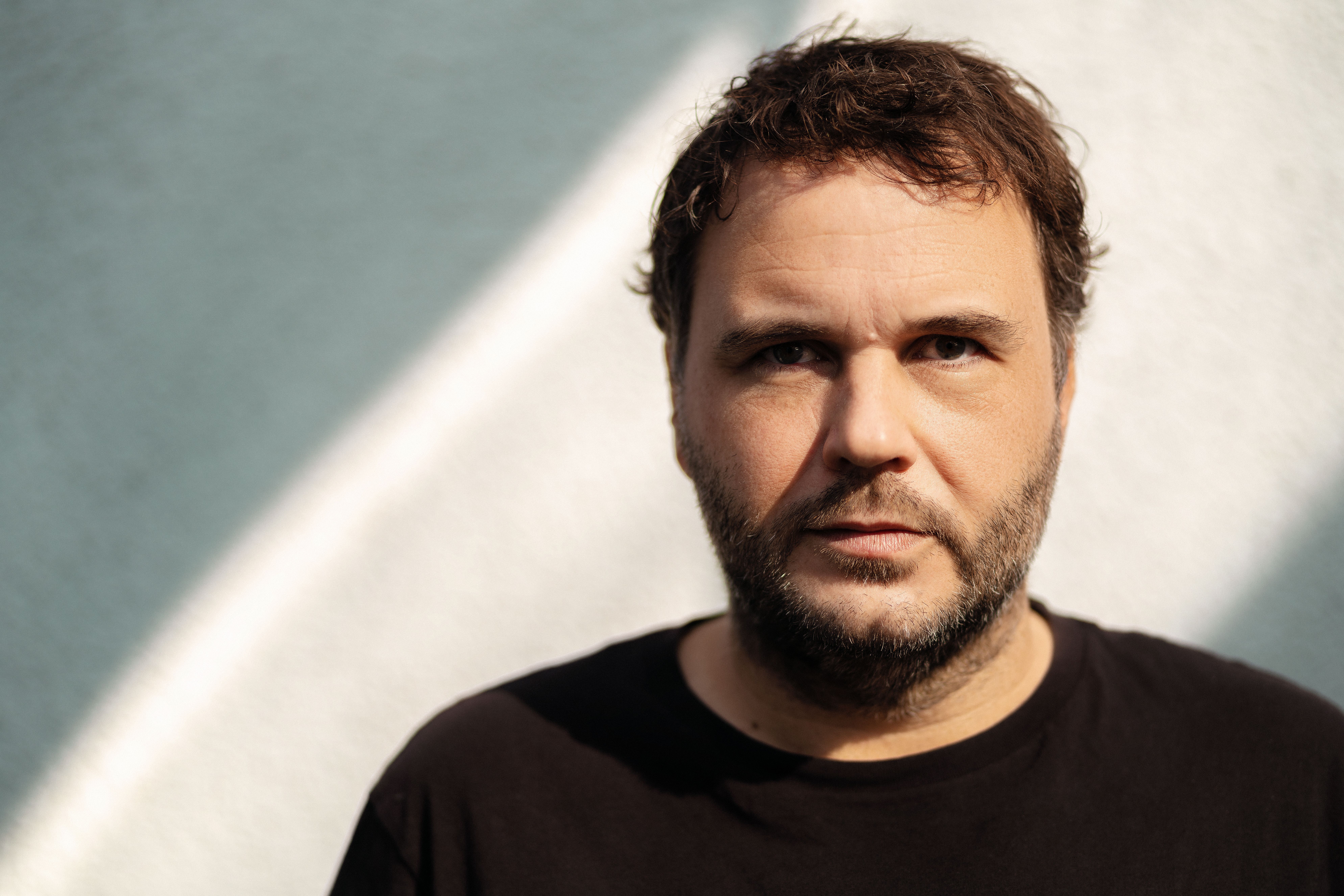 Over twenty years into his career, Ian Pooley continues to embody the heart and soul of real house music. As an ever-present favourite of house & techno fans and DJs, Pooley remains a highly regarded and respected figure within modern electronic music.

With five artist albums under his belt, Pooley has perfected the balance of classic and contemporary sounds in his ever-evolving production work. With a studio overflowing with analogue gear and two decades of production experience, he is currently enjoying one of the most fruitful periods of his career, with new material drawing more newcomers to his ever-growing fanbase, while classic older cuts are being reintroduced to new generations via mixes on labels such as Ostgut Ton, Figure and Rejected.

His current attentions are primarily devoted to Pooledmusic and Montage, the two labels he runs out of his adopted hometown of Berlin. In the eleven years since Pooledmusic began it has been the primary source of new Ian Pooley material - including his 2012’s ‘What I Do’ LP - while also providing a home for emerging talents such as Spain’s Indira Paganotto and Munich’s Mathias ‘Show-B’ Schober. Meanwhile its techno sister label Montage has made an instant impact since its launch in early 2015, debuting with a new EP from Pooley’s reborn Silvershower alias.

In addition to his own labels, Pooley still regularly contributes to some of the scene’s biggest labels, with appearances on Innervisions, Ovum and Tsuba. 2016 promises even more activity, with brand new material - including a sixth studio album - and reissues of classic tracks in the works.