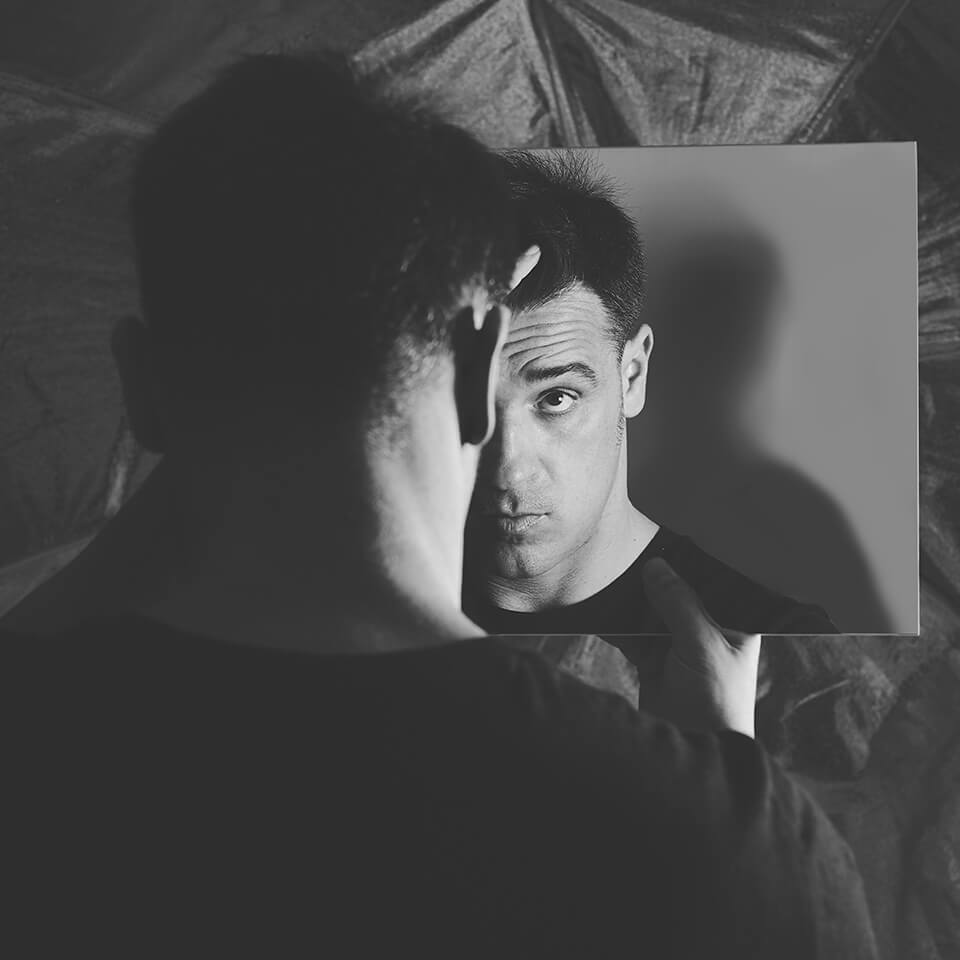 German by name but Spanish by birth, German Brigante is an artist whose passion and dedication to producing infectious dance- floor grooves is unsurpassed. His ever growing popularity within the electronic music fraternity was cemented by his position in Resident Advisor’s Most Charted Artists Of 2013 chart which saw him rated No.57 – quite an achievement when you consider just how many artists are involved in our scene.
Although, he is quite new to the scene his sounds convince the listener by skillfully playing with a variety of elements. The music he produces is fresh, creative and exciting – flowing transitions, soulful vocals and piano riffs to a pulsating baseline and hard drums are his trademark. A look in his bag reveals delicacies ranging from quiet laid back to arousing sounds full of energy and exuberance!
Internationally, KANT has made big waves in 2015 with a worldwide touring schedule, multiple chart topping releases and collaborations with the likes of Nero and MK, and heavy radio support from BBC Radio 1 incl. Pete Tong, Annie Mac, and Danny Howard. Aside from his original productions, as well as his remix abilities have stirred up the interest of major labels across the globe to rework the tracks of international acts such as MØ, Thomas Azier, Klingande or Tomas Barfod.