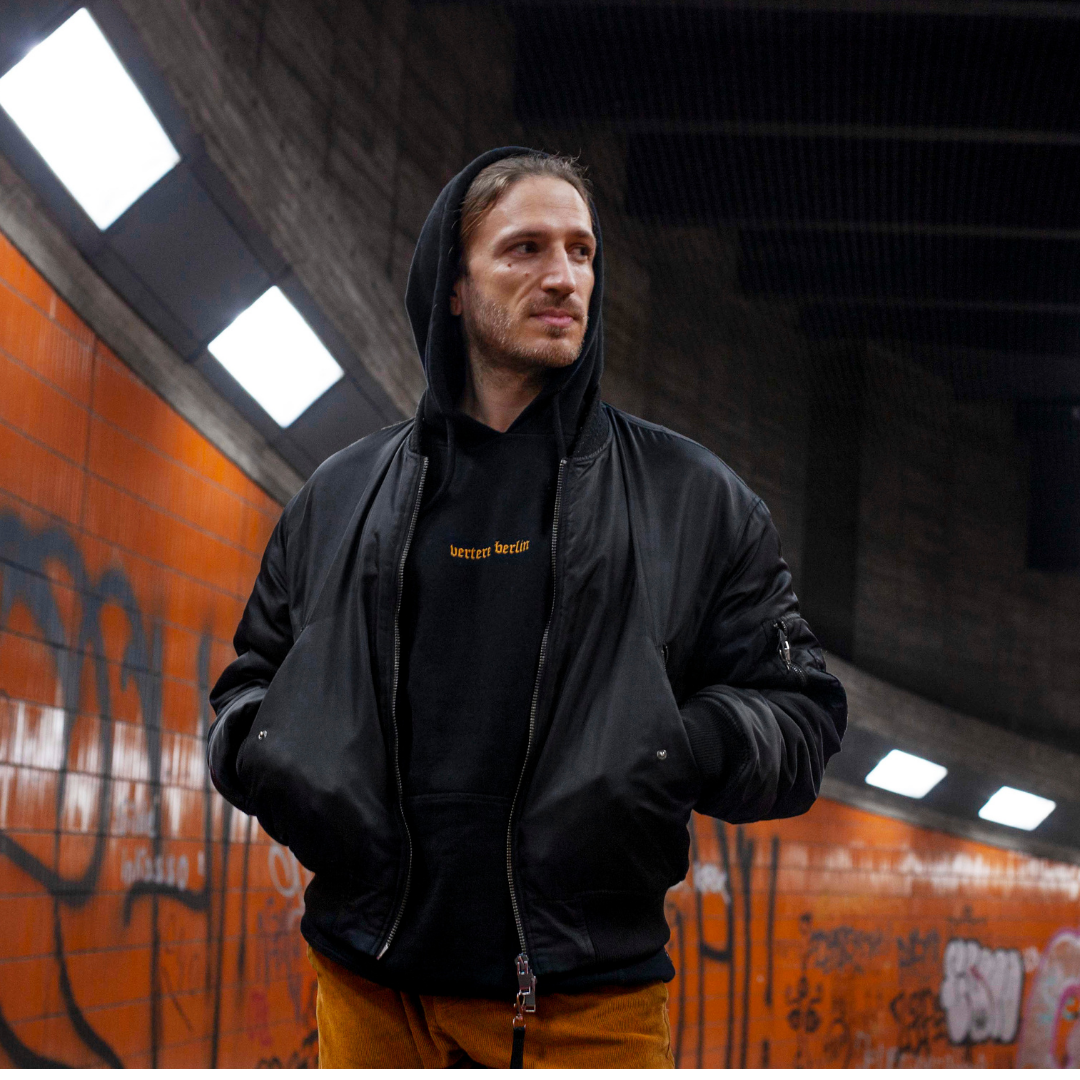 Emanuel Satie, born in Frankfurt and now based in Berlin, is a man on a mission.

Following a stellar breakthrough year in 2016 with a #1 and #2 on Beatport, winning the „Best Producer Award“ at the Ibiza DJ Awards and several tracks in the Resident Advisor most charted tracks lists, he’s been on the march ever since.

Notably his 2018 “Don’t Forget To Go Home“ summer anthem was unquestionably one of the tracks of the Ibiza season and beyond, played all summer by the likes of Sven Väth, Pete Tong and DJ Koze.

A collaboration with Pete Tong and releases on Sven Väth’s Cocoon Recordings and Damian Lazarus’ Crosstown Rebels followed the year after, which again got heavy DJ support all summer long by Sven Väth, Dixon, Âme, Patrice Baumel, &ME and many more. Following that Sven would welcome him into the Cocoon family in a more concrete way by signing him to the Cocoon Agency.

As a DJ he’s just as impressive, with sets that engage, entertain and push the envelope in equal measure. Having played some of the world’s most respected clubs and festivals including Amnesia, Space, Fabric, Pacha, Watergate, D-Edge and more is testament to that. It‘s clear that Satie is very much a man on the move.