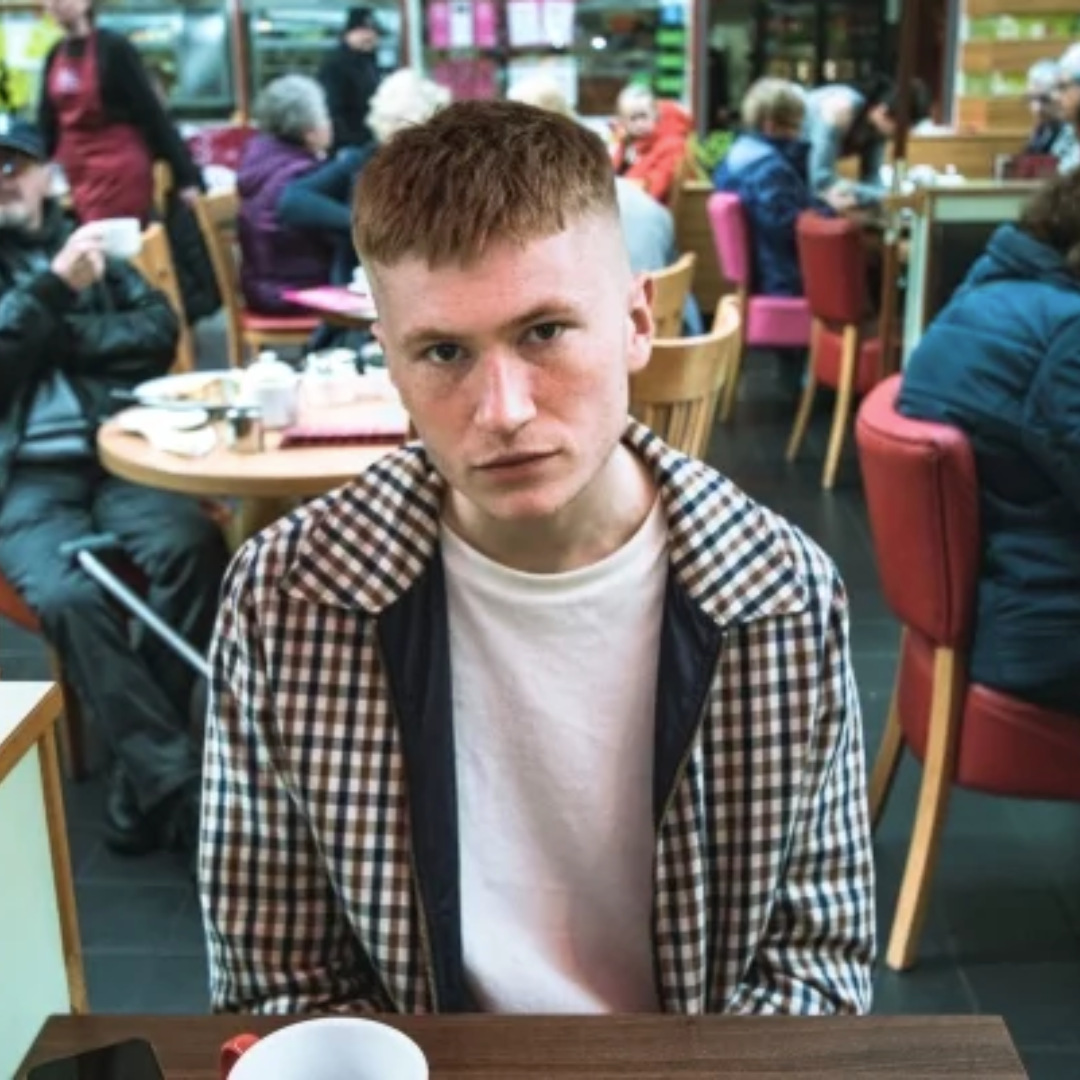 Uniquely charismatic talent Elliot Adamson is one of the most exciting and talked-about new wave of house and techno producers emerging across the globe. From his slew of hugely popular edits of everyone from Childish Gambino and Patrice Rushen to the Happy Mondays and releases on some of the biggest labels in the scene, his productions are always squarely focused on moving dance floors in the most effective way possible, but tinged with a penchant for weird, bugged-out touches. Along with his wildly popular Elliot’s Edits series, he has also self-released an impressive three albums of eclectic electronic material on his own label [IDEA], receiving plays on day of release on BBC Radio 1 from Annie Mac without any promotional campaign or advance warning. All of this helped him to garner an impressive nomination for Best Producer at DJMag’s Best Of British Awards. Combined with his highly amusing social media antics and infectious personality, his popularity has been rapidly skyrocketing.

In his role as resident and A&R for Patrick Topping’s fast-rising Trick parties and Trick Records label is further elevating him into the stratosphere. His wild ‘Electric Acid Tater Tots’ EP on the label has caused a huge stir, and with hours of unreleased music in his locker (or should we say fridge?), he has plenty more material on the way that’s been thoroughly tried and tested in his sets. With gigs everywhere from The Warehouse Project in Manchester to fabric in London, Digital in Newcastle and Sub Club in Glasgow, there’s a constant dialogue between his work in the booth and his studio productions which ensures that each and every track is certified floor-mover.