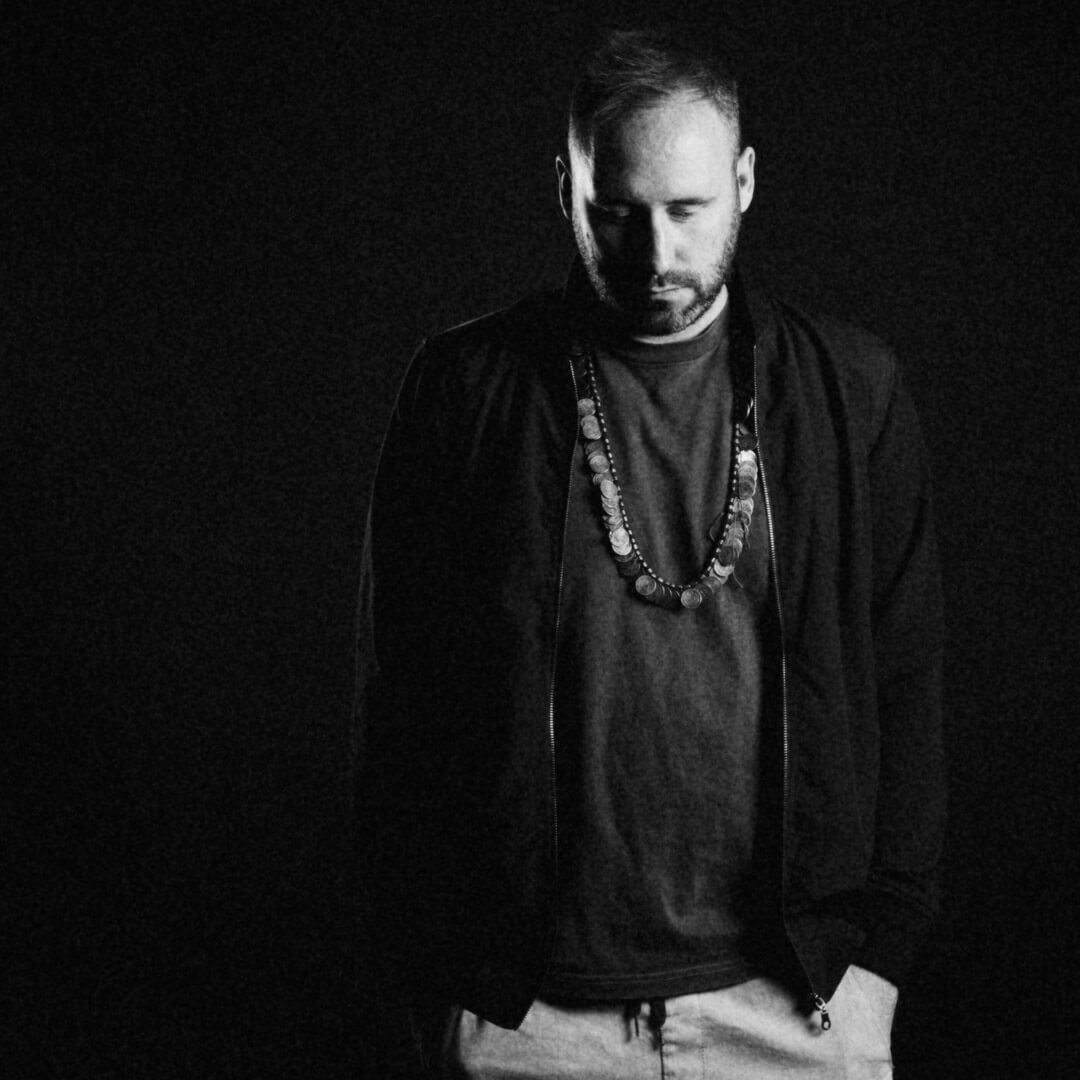 No artist has dominated the past 12 months as much as Doorly… the stats speak for themselves!!
• Releases this year alone on Cajual, Dirtybird, Moon Harbour, Toolroom and an EP forthcoming on Hot Creations in August.
• Collaboration with Shadow Child “Piano Weapon” Went Number 1 on Beatport
• Regular Collaborations with Cajmere aka Green Velvet on His Label “Cajual” The pair have done 3 Tracks together. The next one is out in September.
• Last release on Cajmere’s Cajual Records sat at number 1 overall on traxsource and top 10 on beatport house chart for over a month. With support from Maceop Plex, Dusky, Agoria, Annie Mac to name a few.
• Big support on the Last Toolroom EP – Played 3 weeks Running by Pete Tong on Radio 1 and Also by Annie Mac. Other Support on the EP comes from Loco Dice, Groove Armada, Cajmere, Richie Hawtin, Fatboy Slim, Justin Martin, Huxley, Eats Everything to name a few.
• IBIZA – Doorly Resides in Ibiza for the Summer Months and is the Musical Programmer for Shelter @ Sankeys every Friday where he also plays as the weekly resident. In the winter he is based in Los Angeles.
• Doorly has a Series of parties called “Doorly & Friends” Which he runs afterhours invite only at Pikes hotel in Ibiza plus. Doorly & Friends also runs residencies at Ministry of Sound (London), AIR (Amsterdam), Sound (Los Angeles), Canal mills (Leeds) plus regular parties in Miami, San Francisco, Berlin and across the world including a mansion party at Coachella where Disclosure came and DJ’d after the festival alongside Doorly & Friends.
• Doorly has recorded 2 BBC radio 1 Essential Mixes so Far in his career
• Recent remix for Mario Cruz has had support from Seth Troxler, Eats Everything, Jackmaster & Skream and dubbed “Their tune of Glastonbury” in their J.E.S.u.S B2B set
• Last 3 EP’s have hit Number 1 overall on traxsource and spent weeks there.