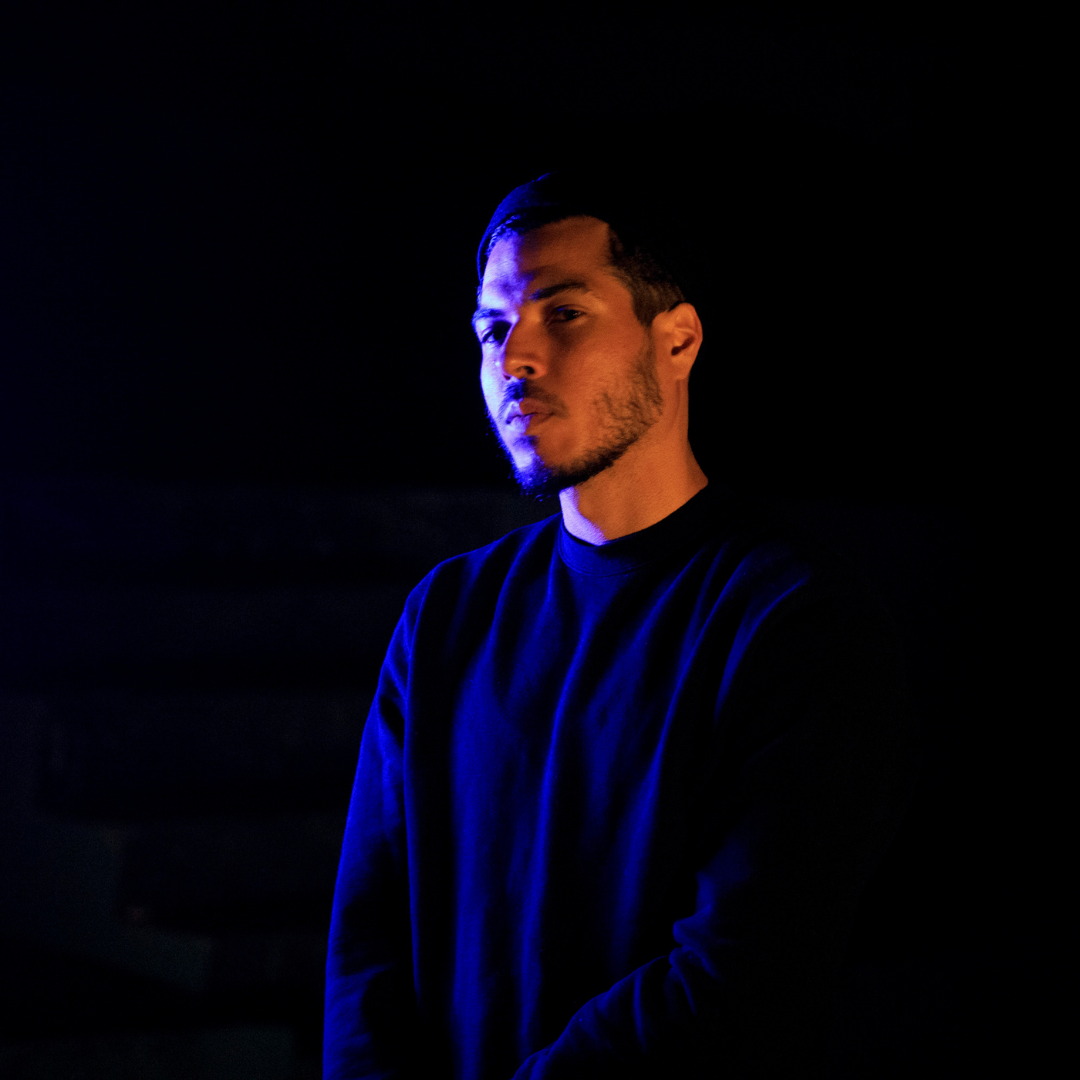 Brian Cid is a Brooklyn-based DJ & producer with a level of musical talent that has taken the underground electronic music scene by storm.  His original productions have found homes on a number of the most credible and taste making record labels, with a style that touches melodic techno, progressive house & more, with no boundaries whatsoever.  This catalogue of innovative, genre-defying tracks has given Brian the opportunity to grace the decks at some of the best clubs, parties, & events across the globe. It’s also led to a DJ Mag ‘Best Breakthrough DJ’ nomination, and Billboard Dance to state that he has “undeniably proven himself an artist to watch”.

Brian’s debut album Meteorite Man has been released on the legendary label Balance Music, alongside his original productions that can be found on imprints such as Lost & Found, Flying Circus, Fabric, Supernature, Knee Deep In Sound, Get Physical, microCastle, Manjumasi, Cityfox & more.  Support on his music has come across the board from both longstanding DJ legends, as well as the new wave of club tastemakers.  Everyone from Richie Hawtin, Pete Tong, Sasha, Hernan Cattaneo, Lee Burridge, and Joris Voorn, to Adriatique, Damian Lazarus, Thugfucker, and Tale of Us have championed the sounds of Cid.

With his passion for nightlife, as well as some memorable club experiences in the NY scene, Brian’s DJ career was born out of his organic talent for mixing melodic, lush, sublime & unexpected sounds.  He’s now a regular at some of the most boundary-pushing events in NYC, like Cityfox at The Brooklyn Mirage, Teksupport, Afterlife, and Members Only, along with tours all across the U.S. from Boston to Burning Man.  Global tour highlights include Do Not Sit in Ibiza, The Bow in Buenos Aires, Supermarket in Zurich, Hardpop in Mexico, Coda Toronto & Stereo Montreal in Canada, Kater Blau Berlin, and dates throughout Australia, India & The Middle East.

Never one to be content in his accomplishments, the next chapter in the musical journey of Brian Cid is the launch of his project Endangered: a deep journey to the eclectic side of electronic music.   The Endangered concept is both a record label for Brian to showcase his own music as well as other high-caliber artists he respects, but also an event series that combines music with live performance & art.   With Endangered coming to life, a calendar full of releases, and an ongoing global tour, the best is yet to come for Brian.