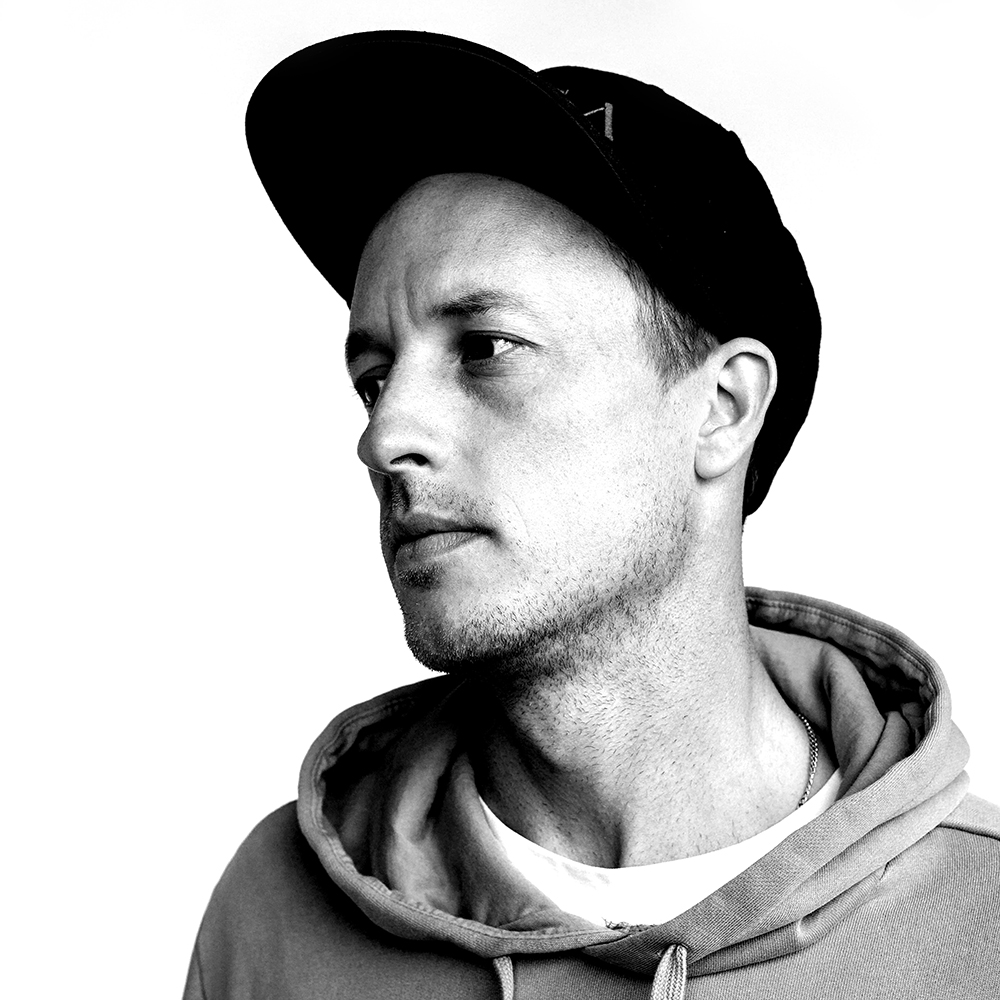 Ben Silver is a producer & DJ based in Melbourne, Australia, better known over the years for his productions under the alias of ‘Silversix’, he is also one half of the duo ‘Not Just Me’.

His studio work and production has enjoyed building success over the years with a long list of originals and remixes influencing the sounds of Melbourne’s underground dance floors. He's officially remixed for some of the biggest in the business, including names like Booka Shade and Nile Rodgers.

As a DJ, he's headlined countless nightclubs around the country, played at a long list of festivals & events as well as holding a high number of DJ residencies in his career. He's a feature resident at the infamous all-day & night Sunday parties at Revolver Upstairs, where he’s played weekly for over 12 years!