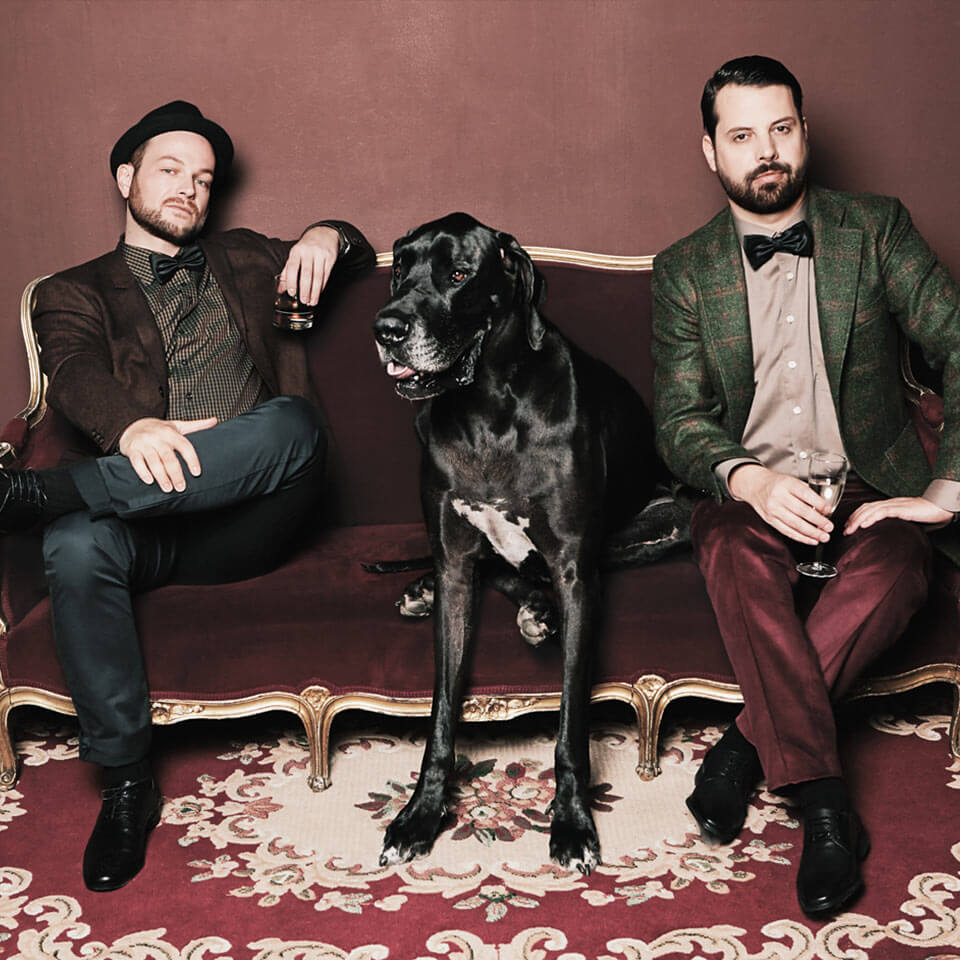 It has always been the great artist duos that really turned the wheels of cultural history: Ying and Yang, Laurel and Hardy, Siegfried and Roy. The latter’s connection to ANIMAL TRAINER definitely can’t be denied. While Siegfried and Roy might be taming white tigers though, ANIMAL TRAINER are specialising in black vinyl and the dancing crowd.

Both children of the illustrious nightlife of trend capital Zurich, Adrian Flavor and Samy Jackson have made a name for themselves with their Rakete parties, held mostly at their home base, the chic Hive club, as well as many other locations in and around Switzerland. Meanwhile, the rest of the world has also been infected with the animal fever, aided by the booking agencies Jackmode and Stil vor Talent: whether it’s Watergate, Studio 80, Kater Holzig, Prater Sauna, Lightbox or Rote Sonne, no European top club can escape the paws of the Swiss boys and they have even been sighted regularly in more exotic locations like Thailand’s Thaibreak or Brazil’s D-Edge and Warung Beach. No matter where, whenever people talk about a set of the two turntable wizards, they excitedly speak of the moment ‘it’ happened. ‘Cos ANIMAL TRAINER have a talent to play music that inspires and leads electronic trends, rather than follows them. Added to this, they are famous for their love of the party, frequently being the last to leave the club.