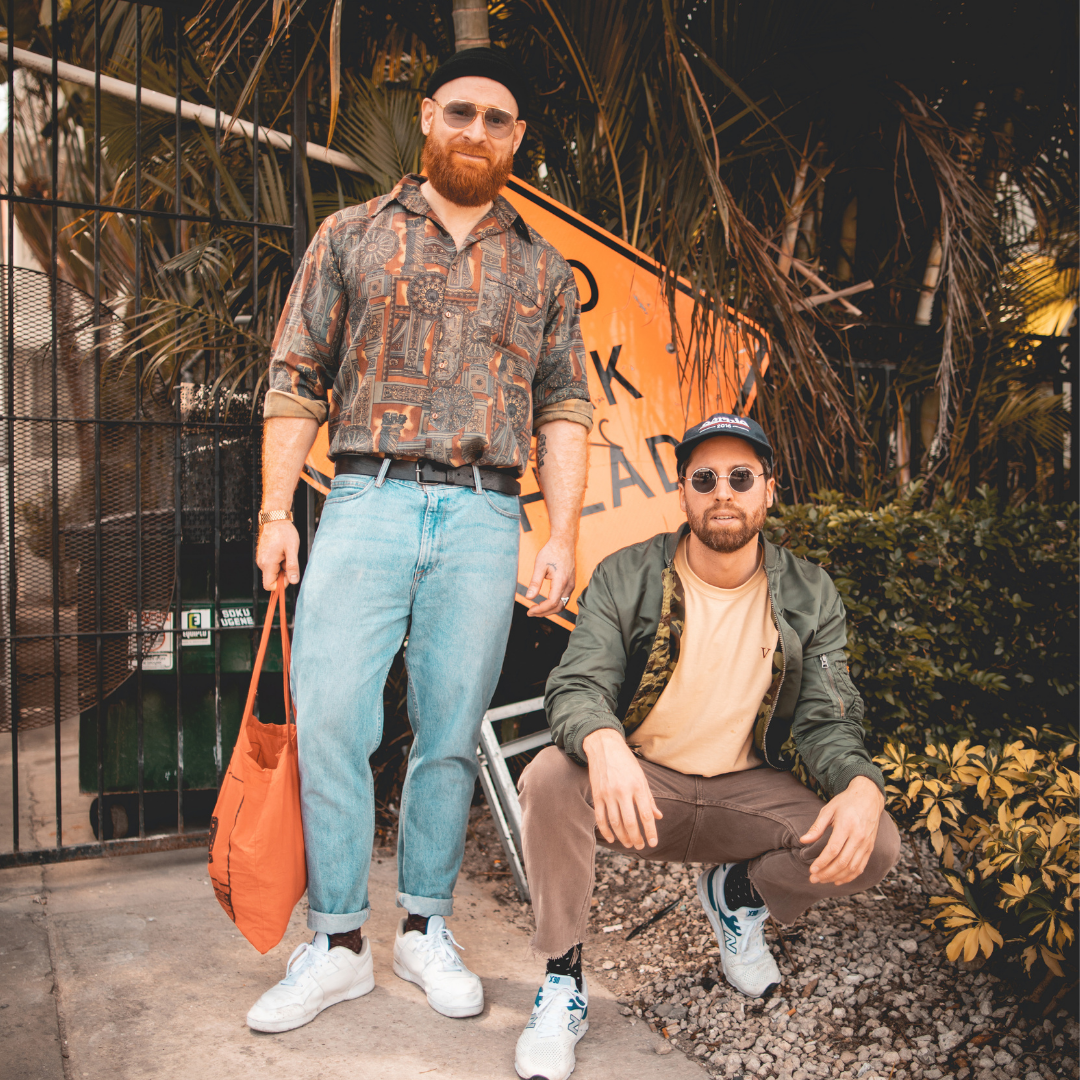 andhim are a German DJ and producer duo consisting of Simon Haehnel & Tobias Müller. Since their founding year 2010, they have published over 60 songs and remixes. They have worked with artists such as Theophilus London, Diplo, Högni Egilson, Groove Armada and Elderbrook and made it to number 31 on the German Single Charts with their remix for Wine & Chocolates.

The two describe their sound as “super house” - their very own definition of electronic music that, whether melodic or deep, always bears the typical andhim fingerprint. In addition to the musical component, the two have placed great emphasis on a strong visual concept in their representation as an artist, which is reflected in countless music videos. They always present themselves with a wink, without sabotaging the seriousness of their art.