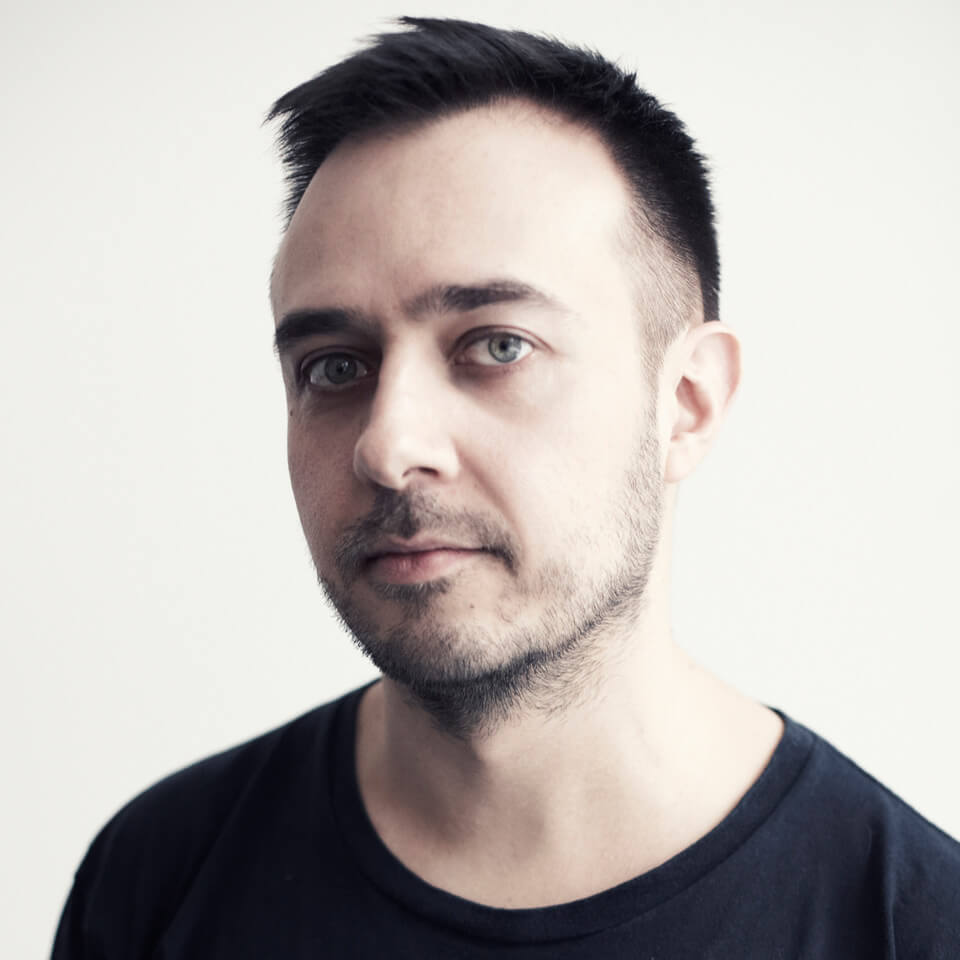 From his roots in early nineties Parisian rave culture, this multi instrumentalist, composer, remix artist, DJ and sound engineer has set on a formidable trajectory since Laurent Garnier invited him to put out his debut single, ‘Playground’, in 1997. Alongside definitive producers like St.Germain and Mr.Oizo, Alexkid spent many years as a flagship artist for Garnier’s F Communications label, playing a pivotal role in sculpting the profile of French electronic music both at home and abroad while developing his own inimitable identity.

Along the way he also delivered a string of instant club classics such as “Come With Me” and “Don’t Hide It” before settling into his current zone of jackin’ but dub-inspired house-meets-techno, a sound he has sculpted via exceptional releases for Radio Slave’s Rekids, Luciano’s Cadenza, Loco Dice’s Desolat and Jimpster’s Freerange imprints.